Arise Racing competes both locally and nationally. Our high performance Race Team provides the depth for any driver from young talented racers cutting their teeth, to the ranks of Professionals… to learn, grow, and win.

Arise Racing is a home grown West Australian Motorsports Team. At its inception, Arise Racing pioneered the Aus Formula 1000 category initially running 6 cars in the championship. Arise Racing has since won the 2016, 2017, 2018 and 2019 State Championships with drivers such as Jordan and Aaron Love. The brothers are now both competing in the highest echelons of motorsport in Porsche Supercup, and Carrera Cup Australia respectively.

Arise Racing’s sights are firmly on the team’s national expansion. The Radical Australia Cup currently presents as the premier high downforce category in Australia, providing access to iconic tracks, endurance race and driver formats, and a highly tuneable vehicle. With an incoming Race Transporter, Arise Racing is poised to become one of the dominant forces in Australian Motorsports. We also have a great team to work on Driver Development and coaching.

We focus on three distinct categories: Racing – Competing both locally and nationally our high performance Race Team has the depth to provide for any driver, from the young talented racers cutting their teeth, right up to the ranks of Professionals… to learn, grow, and win. Driver Development – Arise uses a customised, structured and comprehensive approach with any Driver that is taking part in our Driver Development Programs. All sessions are designed with an end goal in mind. Whether that be maximising lap times in a high performance road car, competing at the highest national level at tracks such as Mt. Panorama and even those developing skills and techniques for their international competitions. We utilise expert in-car and external coaching in our Radical SR3’s, as well as further circuit and technique preparation in our on-site 4 degrees of motion simulator to focus on building solid foundations. Arise has worked with hundreds of drivers from novice drivers entering the sport to young drivers forging their way up the motorsport ladder both here and overseas as well as professional drivers who wish to continue their personal development and learn new skills while perfecting old ones.

Special Events – From the local Performance Track Day, to Corporate Events, Track Management and even giving you the opportunity to drive on some of Australia’s most famous circuits, Arise has the capability to facilitate any motorsport event that can be imagined. Bring your own car or use ours, the choice is up to you. 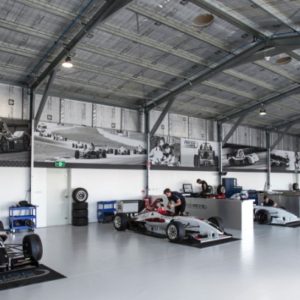 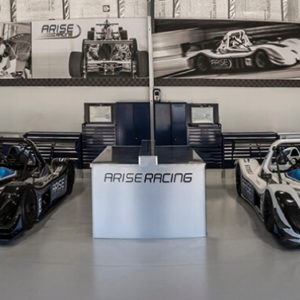 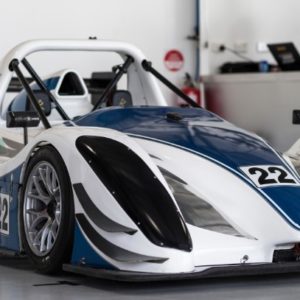