Perkins Engineering, established in 1985 by Larry Perkins became one of Australia’s most successful Racing Teams.

PE designed and manufactured most components in-house, which finished with 49 Holden Racing Cars and 198 Race/Road Engines.

Today the business isn’t a racing team, focussing on restoration projects of old Racing Cars, such as the 1993 Bathurst Winning VP Holden Commodores.

We work with the current owners of cars and engines, re-producing PE parts, assisting with other Restorations and an online store for sales and memorabilia/merchandise. 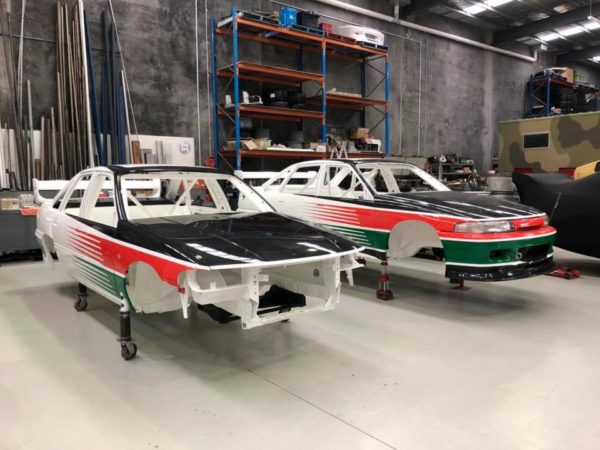 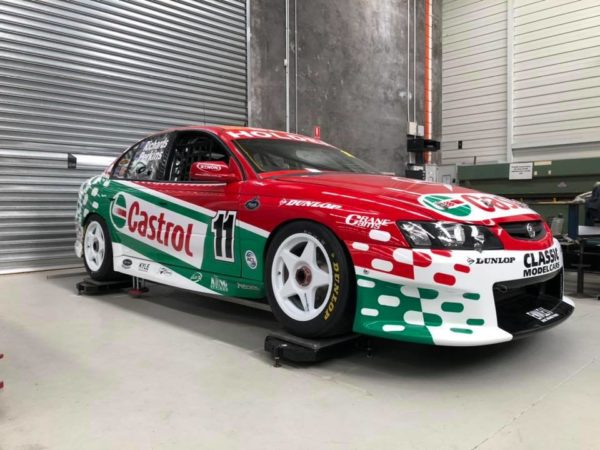 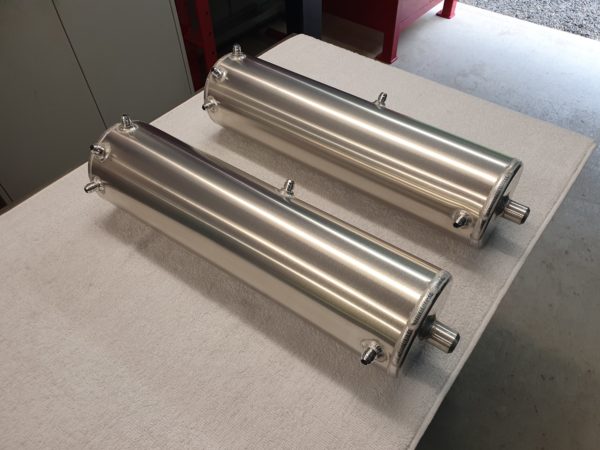 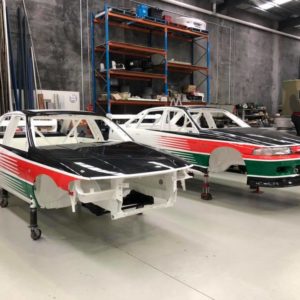 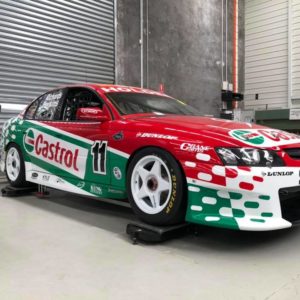 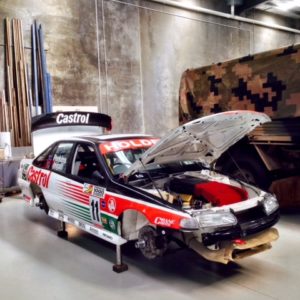 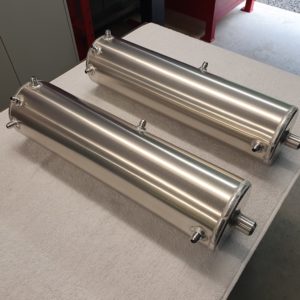