Racer Industries was founded in August 2005 by Ryan McLeod.

Ryan’s time spent working in the Australian and International motorsport arena had highlighted the need for a genuine specialist motorsport supplier in Australia.

Ryan realised that, to supply even a moderate motorsport operation, teams would have to deal with so many different small suppliers and would be continually frustrated by searching for those few “hard to find parts” in the face of inexperienced suppliers and hugely inflated prices.

Racer Industries has been established to curb those problems, by supplying a huge range of on-hand stock, sourced directly from the manufacturer and offered at realistic prices. In addition, Racer Industries offer genuine experienced advice and service as a result of their years of experience at all levels of motorsport.

It’s no wonder, that Racer Industries has become the first call for racing parts and supplies of the major racing teams operating in Australia.

Whether you’re running a top-flight V8 Supercar team, or a weekend club car, Racer Industries has the parts you want and the service you need, at the prices you like to pay. 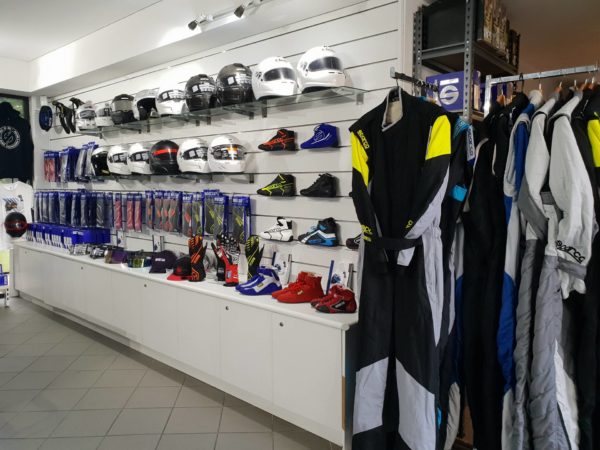 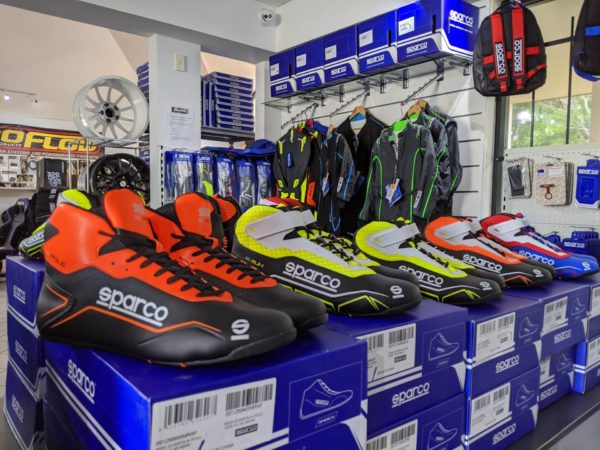 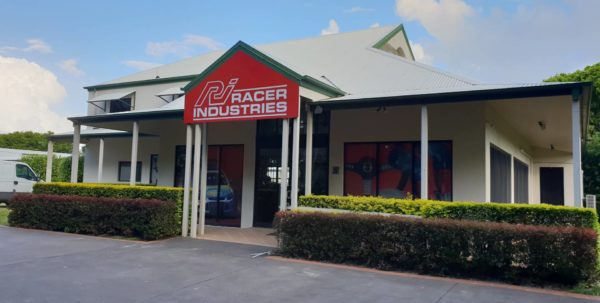 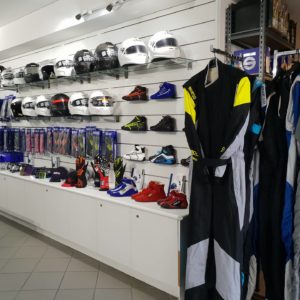 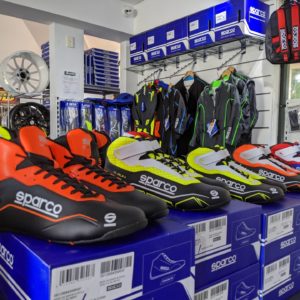 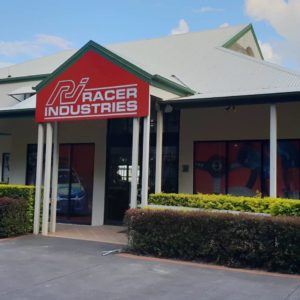 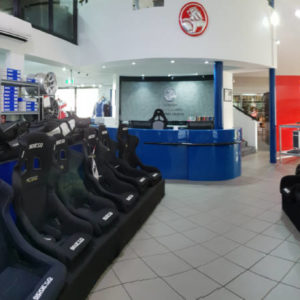 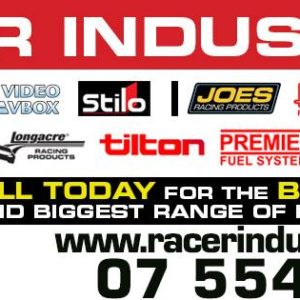