Since then, the team based in Melbourne has amassed over 70 race wins and 80 poles in the Supercars championship, namely wins at the 2013 and 2014 Bathurst 1000s, and the 2015 drivers’ championship.

The outfit has also cultivated a successful development program in the Super2 Series, winning the 2015 and 2016 drivers’ championships, and having developed numerous more young drivers into present and future Supercars competitors.

The team’s DNA can also be found on the road thanks to its automotive arm in Tickford, which specialises in vehicle enhancement packages for Ford Mustangs, Rangers, Raptors, and Everests. 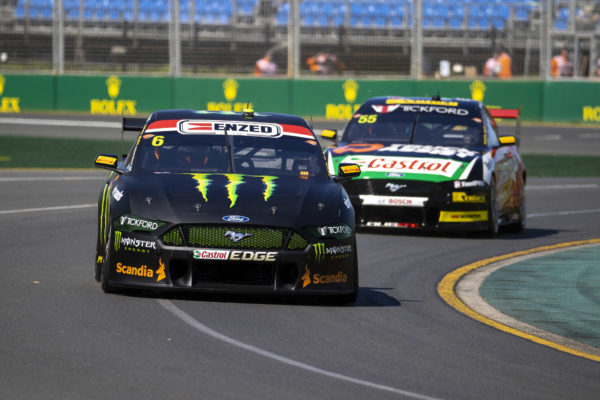 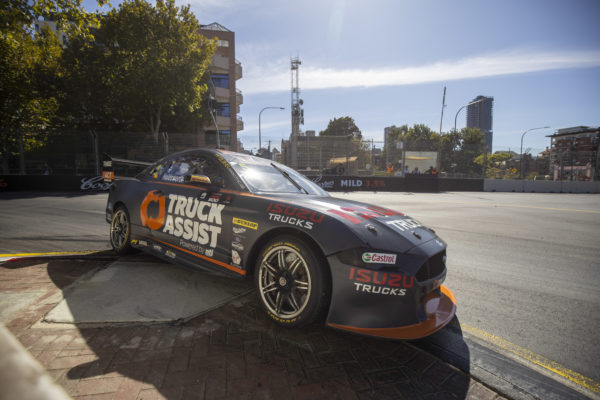 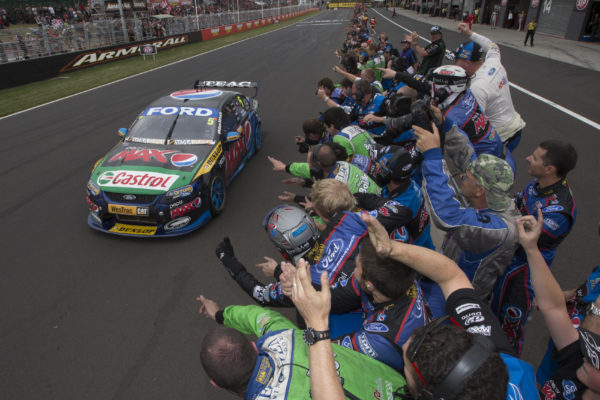 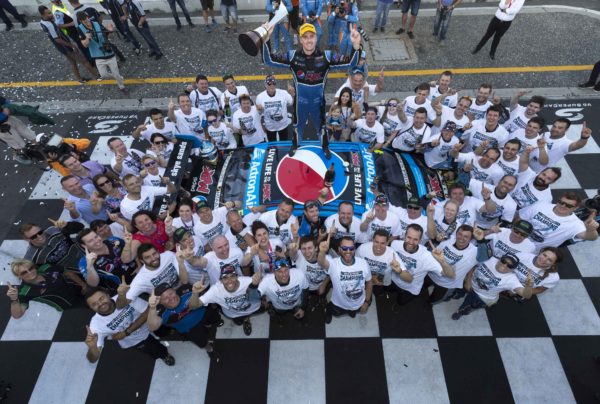 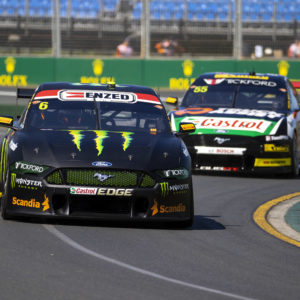 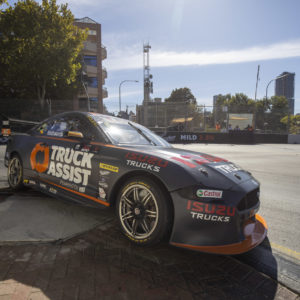 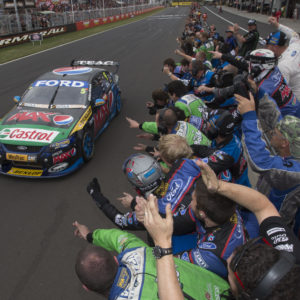 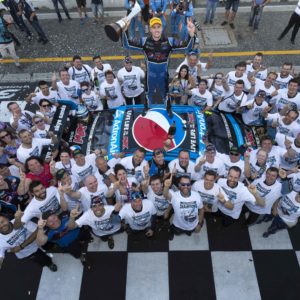