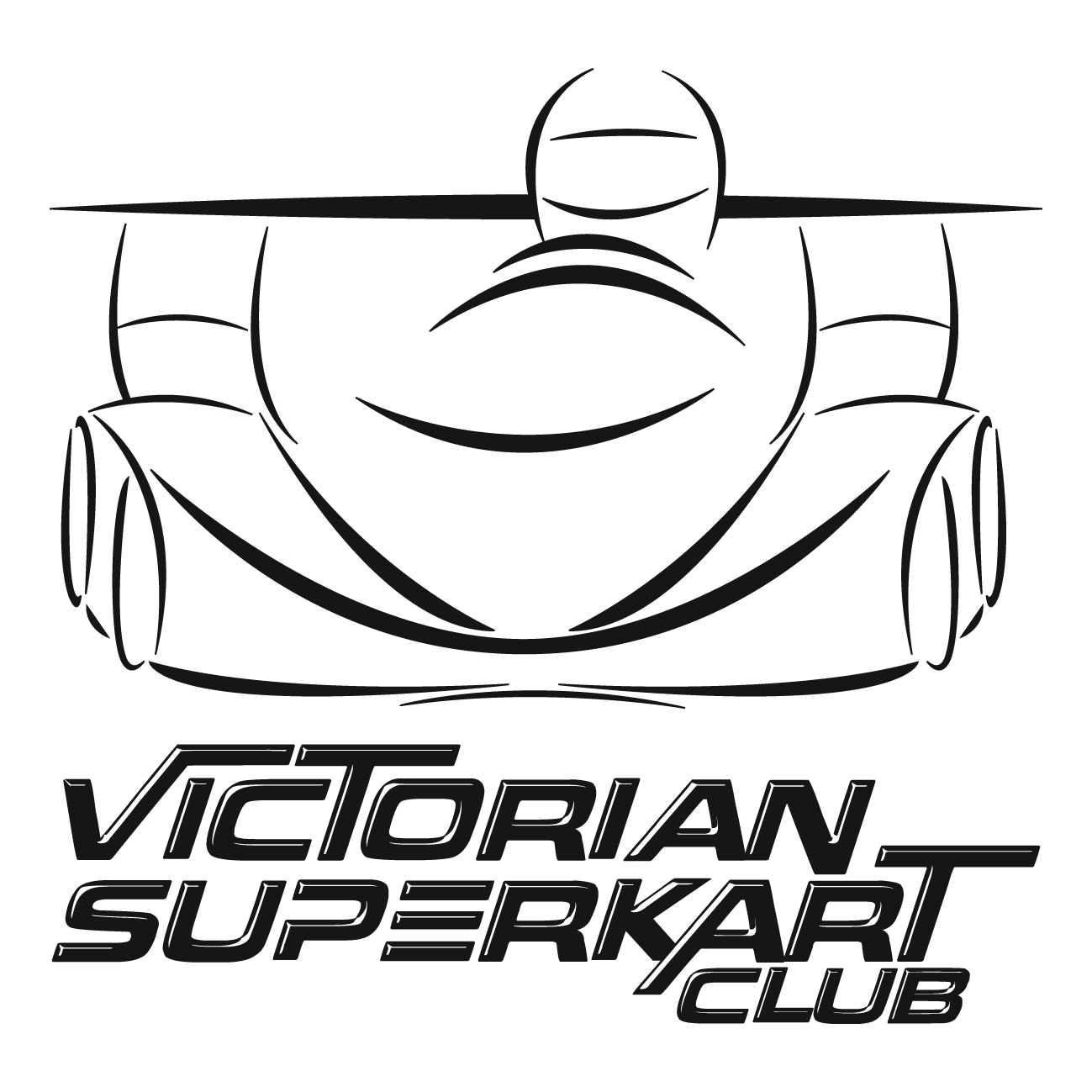 The club has a very good junior program for those aged between 12 & 16 years of age, plus seniors racing over six classes of superkarts from 125cc non gearbox (Rotax) to the incredible 250cc twin International class.

The club was formed way back in 1976 with members over those years enjoying both National and International success.

Being a not for profit organization we put our racing and members first.

The Victorian Superkart Club is affiliated with Motorsports Australia. 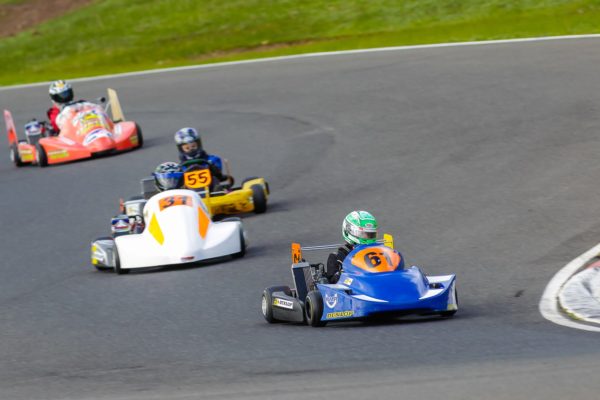 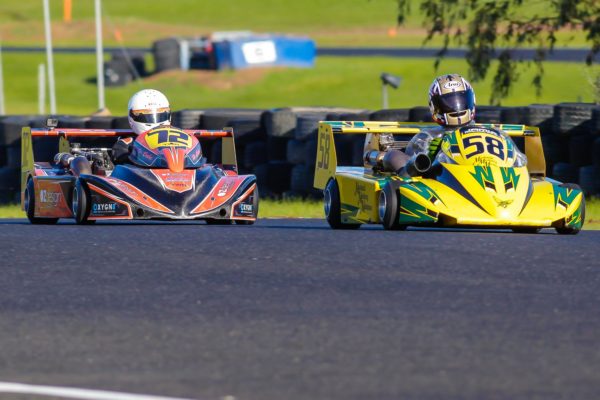 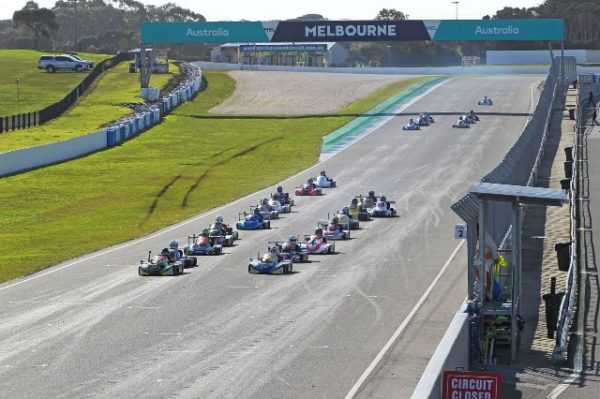 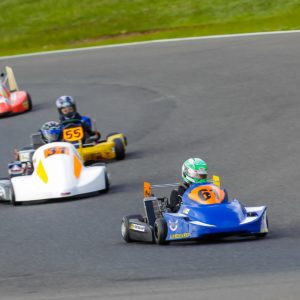 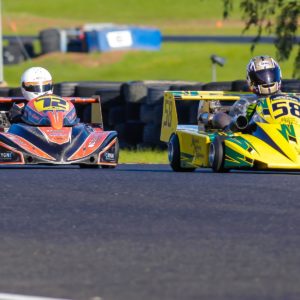 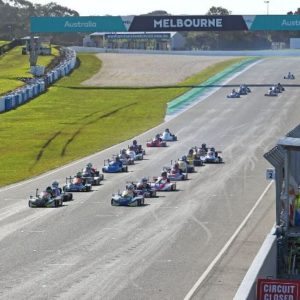