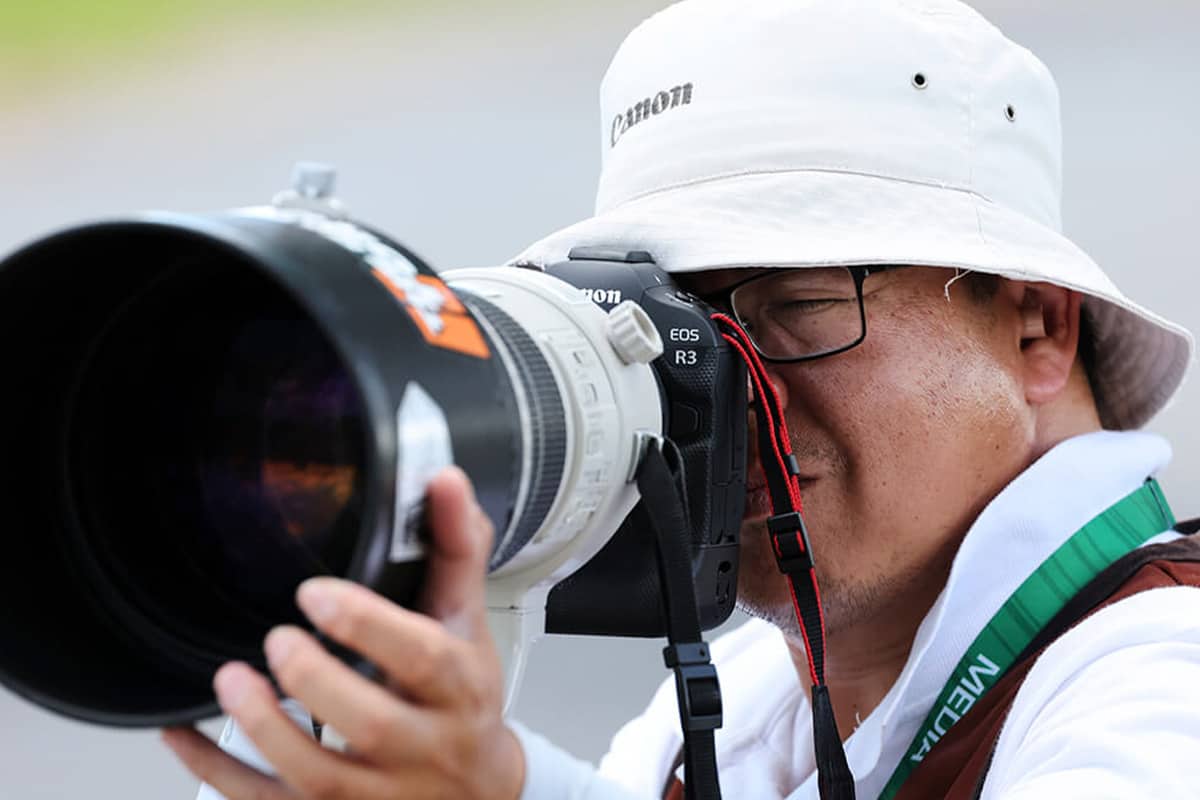 Nathan Wong has been making his mark in the world of motorsport photography over the past decade and a half and is showing no signs of hitting the brakes on his career.

Juggling his full-time job and his young family, Wong has still been able to attain many great honours, having his work published with the Sydney Morning Herald, at numerous racing magazines and also at Speedcafe.com.

His business has become the official photographic partner of many racing series across Australia, including the Bathurst 6 Hour, Porsche Michelin Sprint Challenge and more.

“I’ve been doing this professionally since 2006, I got my big break doing the Production Cars Series back in the mid-2000s,” Wong said.

“I had a photo published at Auto Action back in 2004, which was my first national motorsport publication, and it just grew from there.”

Wong has done nearly every round of the Shannons National Series for the past 16 years, and Porsche Sprint Challenge for the past 13 years.

With the past few years being affected by the COVID-19 pandemic, 2022 has become one of the busiest years for Wong with motor racing making its comeback.

“I’ve been a racing nut ever since I could walk, and I competed in club level sprints and stuff as my dad got me into cars and racing,” Wong said.

“I started dabbling in photography in the early 2000s, and I realised I enjoy doing it more than a hobby, so in 2006 I started doing it as a registered business.

“At that time it was just a bit of money on the side while I was working, and I never thought that it’d get to the point where I’m still doing it 15 or 16 years later and to the extent I’m doing it.”

Over his stellar career, Wong is most proud of shooting the Formula 1 Singapore Grand Prix back in 2011 with full FIA accreditation.

“I’ve also done the Le Mans 24 Hour a couple of times, as well as the Melbourne Grand Prix for a few years,” Wong said.

“Those are probably the biggest highlights for me because those sorts of events, especially the F1 which is the pinnacle of motorsport, and the Le Mans 24 Hour is such a legendary race.

“To experience that even as a spectator is amazing, but to do that with the accreditation, to be in the pit lane at midnight or watching the sun come up over the Dunlop bridge in the background is pretty cool.

“But also being there for some of the big Bathurst 1000 wins, like David Reynolds and Luke Youlden for Erebus back in 2017, and the Bathurst 12 Hour, with Matt Campbell winning… I was photographing him way back in the GT3 Cup Challenge when he was just starting his sports car career.

“To see where he is now, racing in Europe and for Porsche and taking that 12 Hour win was pretty cool as well.”

Wong is looking to continue his photography career, learning new things and expanding and maintaining the client base he currently has.