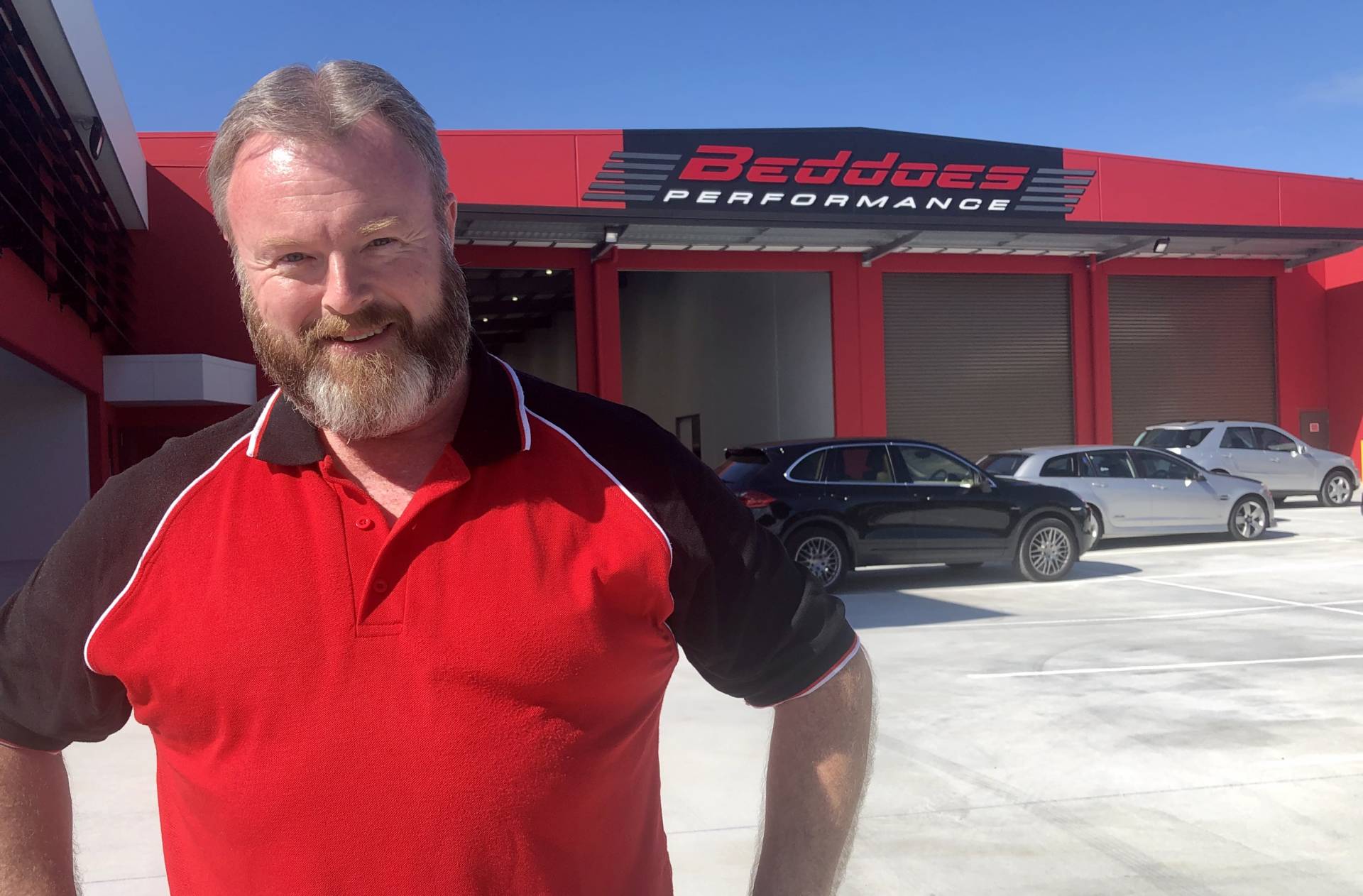 Rick Beddoes does not do things by halves and his latest venture is certainly proof of that.

Cashed up after selling his successful security business in NSW, the passionate “car guy” is about to take the covers off Australia’s greatest man cave at Arundel on Queensland’s Gold Coast.

A mash-up of West Coast Customs, Chip Foose and the biggest old fashioned service station you have seen, Beddoes Performance will be a one-stop-shop for anything related to cars or bikes.

As part of their initial targeted marketing, Beddoes Performance has become a member of Networkcafe.com.au.

It will be a Mobil1 Premium Service Centre and has already developed strategic alliances with Dulux Autocolor, Continental Tyres and Walkinshaw Performance.

The business will offer 24/7 servicing which is directly aimed at the tradesman market and Beddoes has a passionate vision for it becoming a destination for the car community and a hub for automotive culture.

It will handle ground-up restorations with every facet of a build happening under the one roof, meaning that a project will not have to leave the building.

Beddoes Performance already has 12 staff on the books and will be looking to extend its payroll to up to 40 or 50 people in the next couple of months.

“This is not a chop shop, but a quality facility which will basically handle everything from full restorations to regular services,” said Beddoes, who has a decent car collection of his own.

“We want to help build cars that can be handed from generation to generation.

“Our team will be able to do that without the vehicle leaving the building and facing the threat of being damaged.

“This is a destination for people that love cars.”

Other key people in the start-up include General Manager, Peter Collorafi, who has a long association with the automotive industry, and fabricator and designer, Kamakazi.

Collorafi actually purchased the HDT brand from Peter Brock during his original split with Holden before on-selling it.

He was also involved in the conversion process of the Holden Monaro to the Pontiac GTO in the US and is still listed as the CEO of Revenge Supercars in Michigan which was established in 2006.

Collorafi sold Beddoes some cars and then helped him develop “SWAT-type” vehicles for his security company.

Kamakazi, yep that’s the only name he has on his passport, comes complete with tattoo sleeves and looks as though he has just stepped off the set of Orange Country Choppers with Paul Teutul Sr and Jr.

He has his own background story which includes changing his name by deed poll for $300 in 2001 while riding professional BMX, which saw him compete at the 2008 Beijing Olympics.

Born Jamie Hildebrandt, he grew up in South-East Queensland and has been building and fabricating since his mid-teens.

“Everyone who works here will have a passion for what they do which will make it an incredible environment to be a part of,” said Kamakazi.

Beddoes is obviously not scared to write the cheques to back up his plans, which also include as much manufacturing as possible.

“One of the greatest things that annoys me is the way that Australian manufacturing has been destroyed,” said Beddoes.

“My end goal is to have some sort of manufacturing out of this facility whether that is a sump plug or an O-ring, we need to be making stuff and someone needs to step up.”

The business will have a serious focus on the female market from those who have a true passion for cars, to those who can be educated on basic car care through dedicated on-site classes.

There are also plans for regular kids days where children of all ages will be able to come and learn in a mechanical environment. 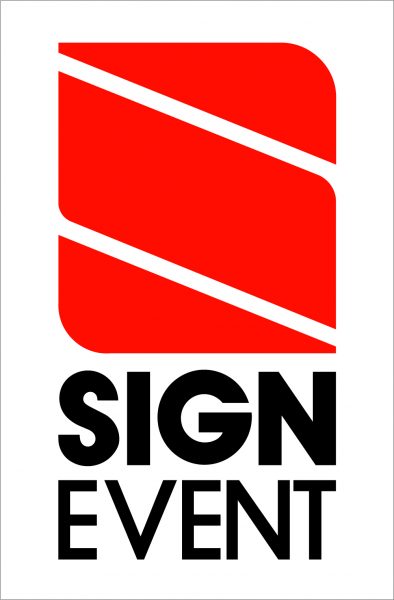