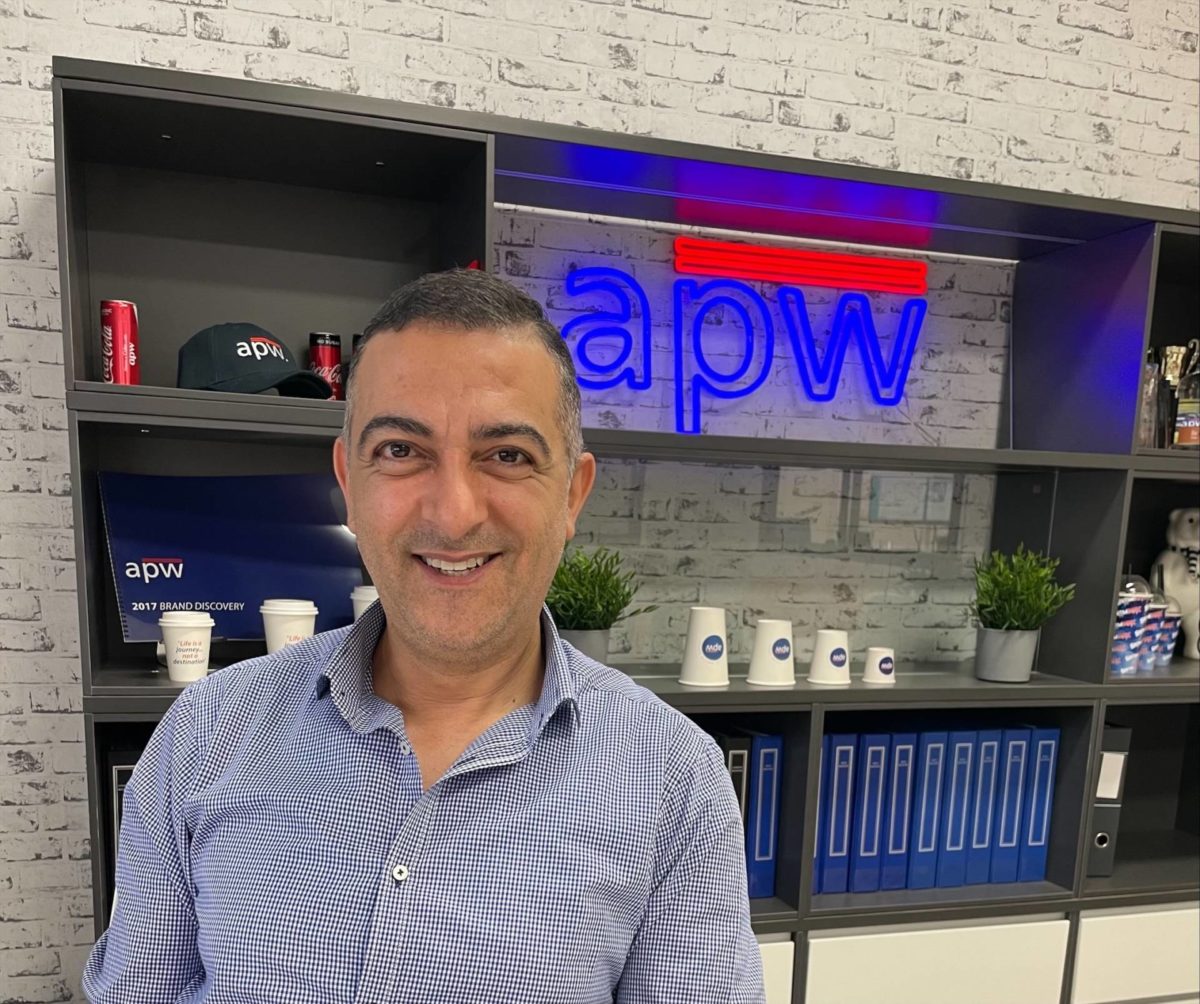 Bill Morcos is the epitome of the Aussie battler who has made good.

From working as a manager at a telco, Morcos is now at the helm of APW, a proudly Australian-owned and fully independent fuel retailer.

It is the David in a world of Goliaths, yet despite the odds has managed to survive and thrive to carve out a niche for itself.

APW is built on the concept of customer confidence and trust, with Morcos passing on the benefits of his own comparatively low overheads to those who stop at his forecourt.

At a time when fuel prices have soared, APW has been able to comfortably undercut the market by some 40 cents.

It’s a significant saving which, over the course of a year, could well total more than $1000.

“We got into it in 2003, and we had a supply agreement with Caltex,” Morcos explained.

“We had to buy fuel from them and it just ensured that we’ve got two and a half cents a litre.”

A ruling from the ACCC regarding Caltex’s position in the market hit APW, costing it the ability to accept Star Card.

It was the beginning of the end for the relationship and soon Morcos was heading out on his own path.

Without a link to Caltex, an independent supply of fuel was found, allowing the business to increase its margins while at the same time not being shackled to a larger parent company.

While linking with a major retailer had its advantages, it came with its disadvantages too, and Morcos worked to position APW such that it could benefits from the weaknesses of his market rivals.

“I changed my mindset,” he explained.

“I chose to look at it and say that, you know, they’re the big clunky operator, and what they might have might give them the advantage, which is their size, it’s also their Achilles heel in their inability to be agile.”

The foray into the fuel industry was a significant gamble, with heavy investment through bank loads underpinning the business’ early days.

With his forecourt flanked by brand name operators, it was a difficult market and for a time saw Morcos driving a limousine, pouring that money back into the business.

For six years he toiled before eventually being able to hang up the chauffeur’s hat, having learned a great deal from key business leaders as he’d driven them around.

Now, he can stand shoulder-to-shoulder with them with sales having grown 10-fold in recent years.

Through it all, the fundamentals of APW have not wavered, with Morcos zeroing in on offering value to customers.

That has resulted in loyal patronage to his site and expanding his interests into motorsport by supporting third-generation racer Jett Johnson – whose grandfather once had a service station.

“I of course enjoy motor vehicles in general. I’ve got motorbikes and cars and, and I’ve always enjoyed the sound of an engine,” Morcos said.

“When I met Steve [Johnson] many years ago, it was a privilege to meet him and chat to him and we got to know each other more and more and we’ve become very good friends over time.

“It made a lot of sense for APW to assist Jett starting off, because we know how hard it is starting off.

“We just knew that he had the support that you need to be successful, through the tuition and connections that the Johnson family have.

“Being a part of it as a brand, it’s an honour to be a part of their family and the heritage they have here in Australia.

“We are ourselves 100 percent Australian owned and operated, and the synergy just made so much sense.”

The backing of Jett Johnson is in many ways a marker for how far APW has come; battling against organisations which are “bigger than governments” and succeeding.

It is a homegrown success story, the benefits of which remain on home soil and go back to supporting a next generation racer.