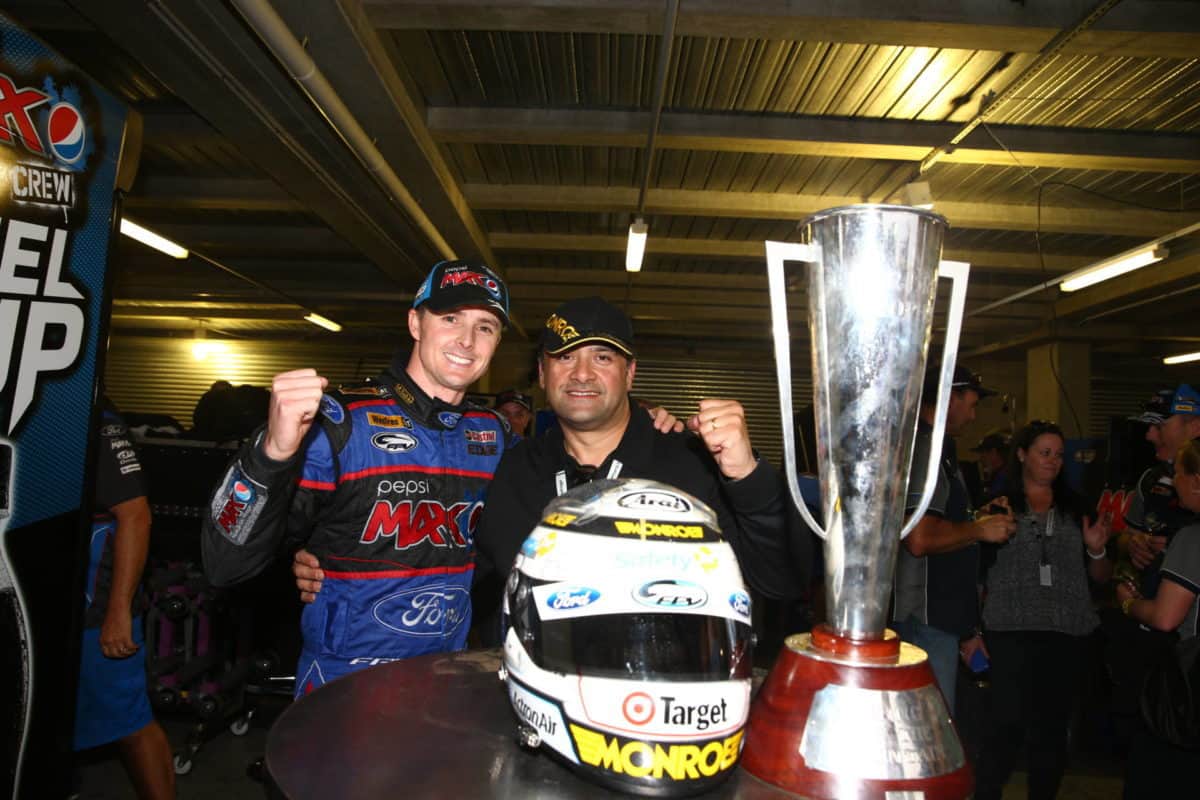 Paul Marinelli didn’t expect his motorsport and automotive industry specialised public relations and marketing services company to be where it is today when he started 26 years ago.

Having started out as a radio announcer and reporter for various radio stations in Melbourne during the late 1980s and 1990s, Marinelli was recruited by Melbourne all-sports formatted radio station 3UZ.

There he became the station’s motorsport reporter, providing news bulletin and programme updates from Australian and international motor racing events.

In his travels to Australian motor racing events Marinelli was approached by teams and sponsors to promote their products, which marked the start of a new avenue in his career.

Branching out on his own with media services and PR business, Marinelli Motorsport Pty Ltd was born in February 1995.

“I was hoping it would go well, let’s put it that way,” Marinelli told Networkcafe.com.au.

“There were signs the Australian Grand Prix was moving to Melbourne and V8 Supercars was being rearranged at the time and things were looking very positive.

“I was quite worried because at the time of starting the business I had left a good job in radio with a good salary and everything you could want.

“I was living off a credit card for the first year and was wondering why I’d done it; of course things started to build.

“If you told me then that 26 years later I’d still be doing it I would have been very surprised. I’m very happy with the way it’s played out.

“The niche that I developed in motorsport and automotive sort of struck a chord and worked and I gained a lot of long-term business by having both sides, not all my eggs in the motorsport basket.”

Within one year, Marinelli Motorsport was supplying more than 25 national capital cities and their regional affiliate radio stations with reports from V8 Supercars, Formula 1, IndyCar and 500cc World Championship events and just about everything in-between.

These media services along with his growing PR stable of automotive aftermarket clients shaped his one-man operation into a highly specialised motor racing marketing consultancy.

While the first Marinelli automotive PR client was the SAAS Manufacturing Company, the opportunity to work with major motor racing categories and teams came soon after. 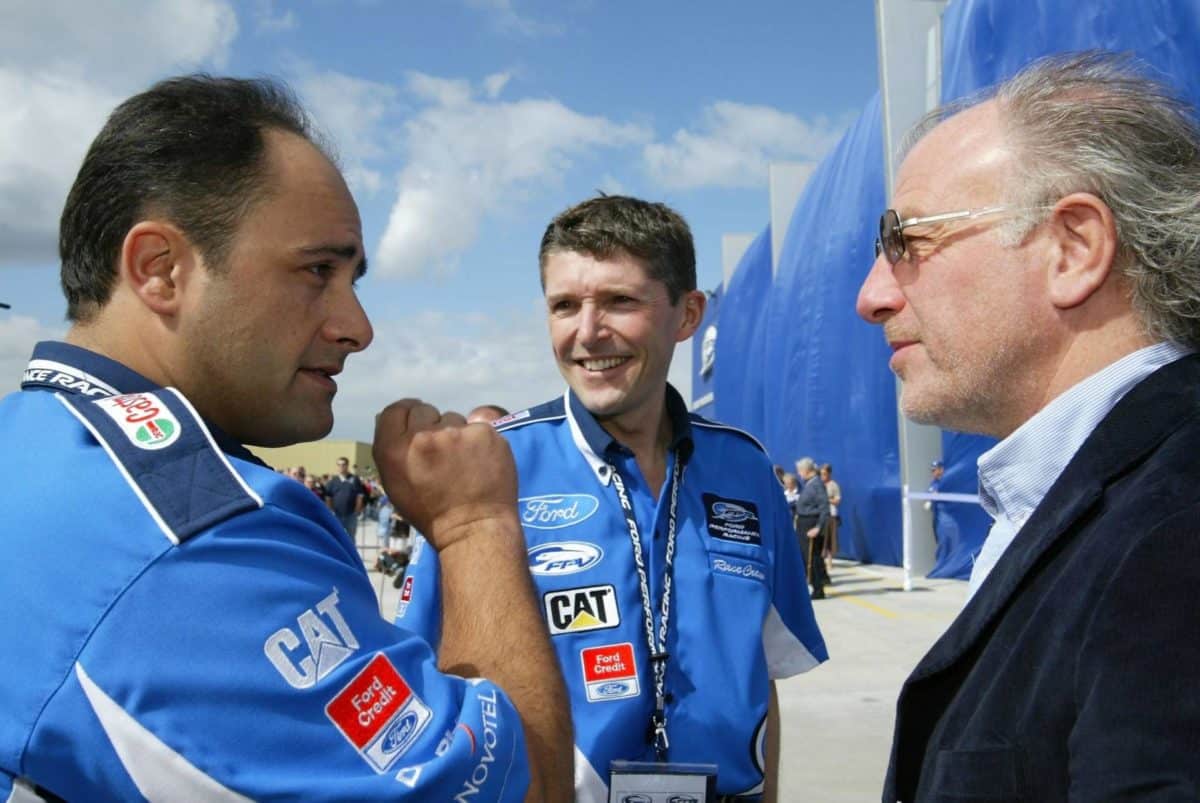 “There’s been a number of highlights over the last two and a half decades,” Marinelli commented.

“I think at the top of that list would be working with David Richards and Nick Fry from Prodrive; that really opened my eyes to how good racing operations run.

“I was also exposed to a lot of their international racing programmes as well; they had the Subaru rally team, Ferrari GT team and just before that they had the BAR Formula 1 team they were managing.

“To be around all that within the Australian arm of Ford Performance Racing and to visit the Prodrive UK headquarters was amazing.

“Second to that in terms of highlights was managing Mark Winterbottom when he won Bathurst [in 2013], that was an amazing moment.”

Working closely with and learning from highly experienced international motorsport identities such as Richards and Fry was the major highlight of the FPR years for Marinelli.

These relationships would also prove to be valuable in the future when he turned his hand to race driver management.

By the end of the 2007 season and after five years with FPR, an interesting call came from Supercars, seeking a new circuit commentator for the 2008 season.

While broadcasting had been Marinelli’s first love and something he had missed a great deal, this opportunity came completely out of the blue and timed in with the need for a new career challenge for 2008.

“To say I loved 2008 would be a gross understatement,” Marinelli said.

“I can only describe it as the best fun, combined with moments of sheer terror when things went technically wrong or when fumbles were made as everything was live.

“It was very much like radio in that respect.

“My first gig that season was at the Adelaide 500, alongside the world’s most famous motor racing commentator, Murray Walker.

“I had to pinch myself several times that I was calling races with this man whom I had listened to commentating F1 in such an entertaining style since I was a kid.” 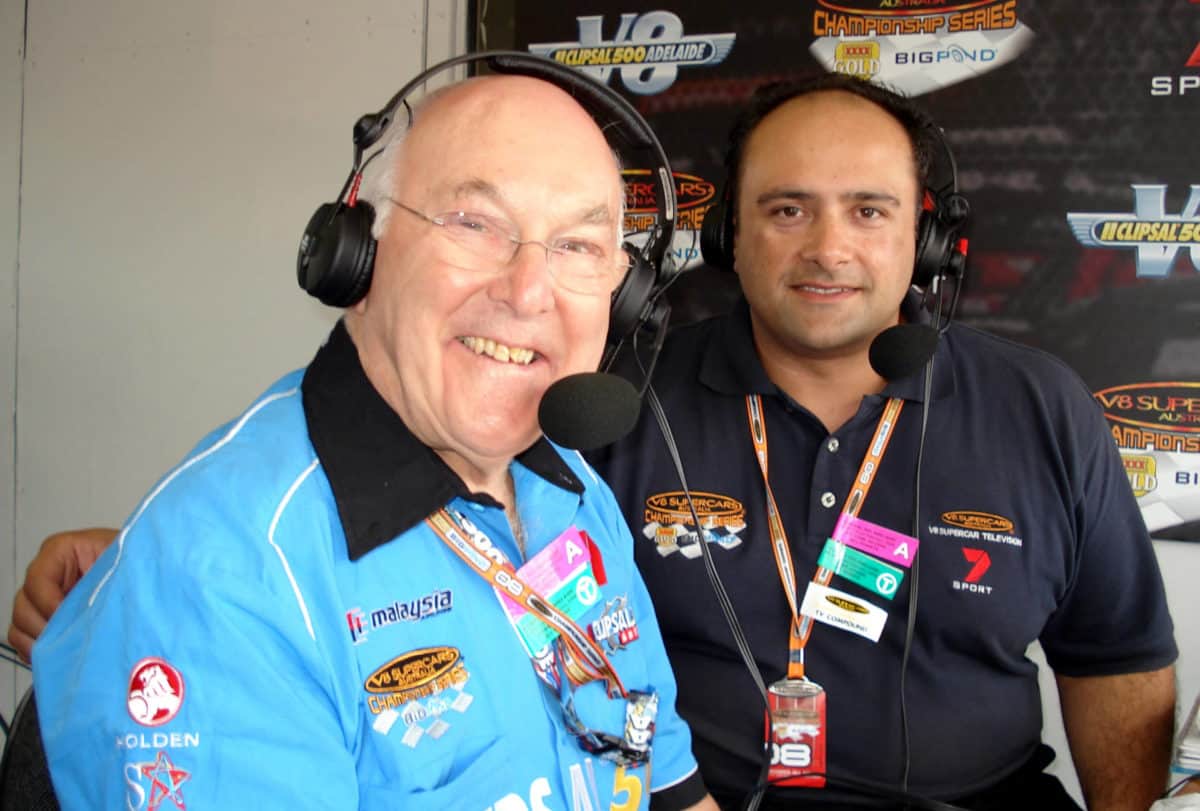 The V8 Supercars commentary role did not continue beyond 2008 but other far more exciting things followed it.

After commentating in Bahrain when Supercars raced there in 2008, the organisers invited Marinelli back to call Formula 1 and sportscar races at the venue and this continued across the next decade.

Today, Marinelli continues to manage the career of Supercar enduro and Porsche Carrera Cup driver David Russell and has played a smaller role in the careers of a number of other drivers through personal and team sponsorships.

While 2020 marked 25 years of business for Marinelli, he chose to delay celebrations by a year due to the COVID-19 pandemic.

CLICK HERE to connect with Marinelli Motorsport on Networkcafe.com.au.