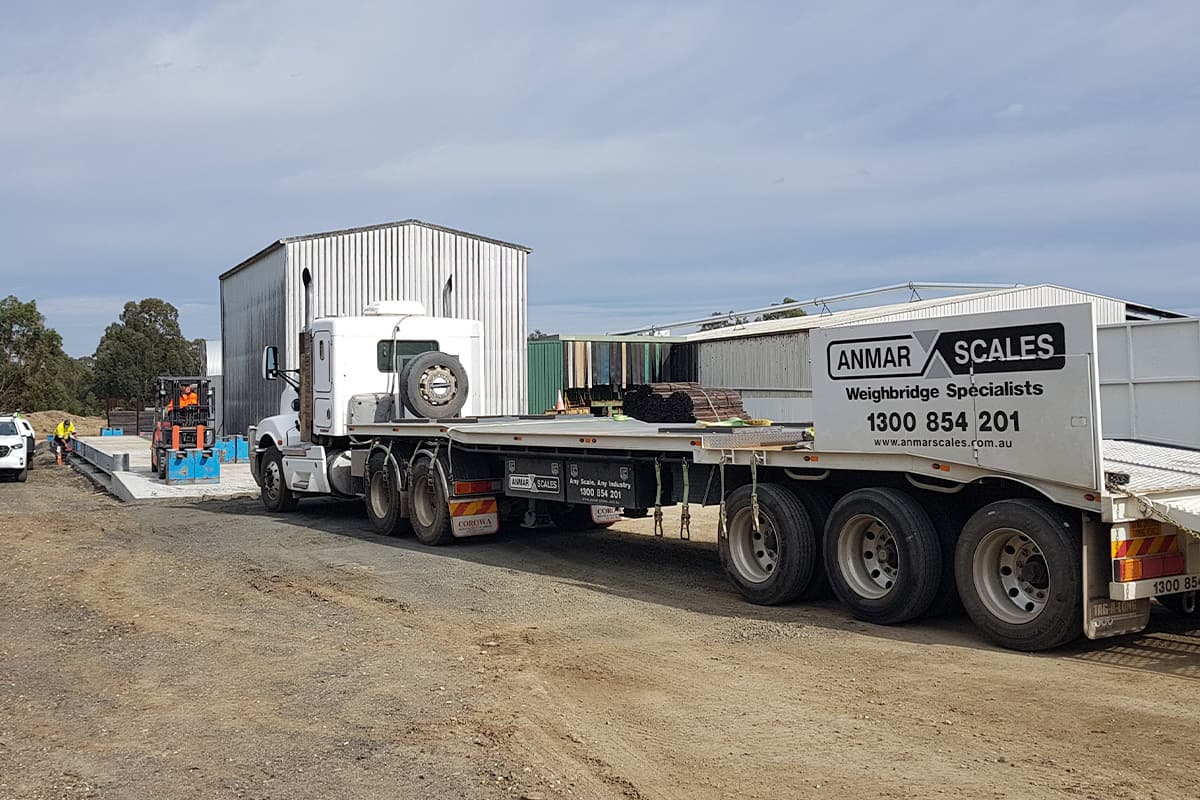 Country Scales & Equipment was established in 1955 and was a founding member of Networkcafe.com.au when it was launched two years ago.

The multi-faceted Albury-based business sells and services a wide range of scales and cash register systems as well as a commercial range of catering and refrigeration equipment.

All Country Scales & Equipment technicians are Licensed Verifiers with the Australian Government Trade Measurement Institute and can calibrate most measuring and weighing devices from supermarket fruit scales to massive roadside weighbridges.

Recently, the business was acquired by Anmar Scales, which has a head office in Melbourne.

Anmar Scales provides state-of-the-art scale and weighing industry products and the best possible services throughout a variety of Australia’s industrial sectors with a huge focus in industrial weighing applications. 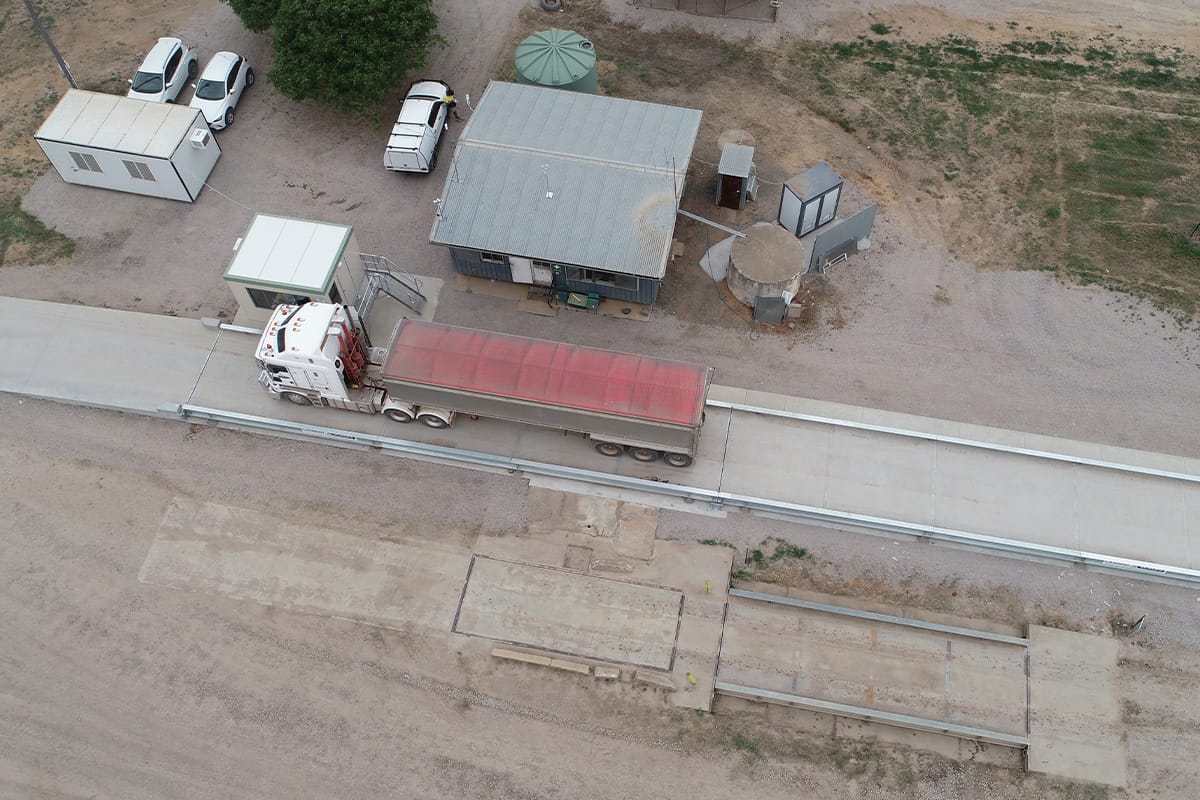 The company was founded in 2017 through the acquisition of A & C Scales — a company that built a solid reputation across Victoria and southern New South Wales over more than four decades.

Prior to acquiring A & C, Anmar Scales’ sister company, Anmar Solutions, carried out all work related to industrial scales and weighing. As a result, the Anmar Scales founders have extensive experience and expertise across both the electrical and weighing industries, according to Managing Director Marty Barlow.

“Anmar Scales has been the local go to company when it comes to weighing equipment in Victoria and NSW for several years,” said Barlow.

“The recent acquisition of Country Scales & Equipment adds to our professional network and a couple of more important strings to our bow.

“The business has been supported by local businesses and industries for many years and plugged in seamlessly to the Anmar framework, which is about providing solutions for our customers which we do efficiently by designing and manufacturing locally.

“I became aware of Networkcafe.com.au through the acquisition of Country Scales and we are delighted to be a part of such an initiative which creates cost-effective business-to-business opportunities.”

“I personally know a few of the staff at Country Scales & Equipment and they all have a passion for motorsport and the automotive industries,” said Murray.

‘When we launched Networkcafe.com.au they saw the initiative promoted through Speedcafe.com and took up the opportunity immediately.

“It is great that the business worked its way through the COVID period and is now in its next phase of growth after being acquired by Anmar Scales, who have already made a noticeable difference to the list of products and services being offered.

“It is great to see Networkcafe.com.au members experience such growth and development and that we have the chance to share their story.” 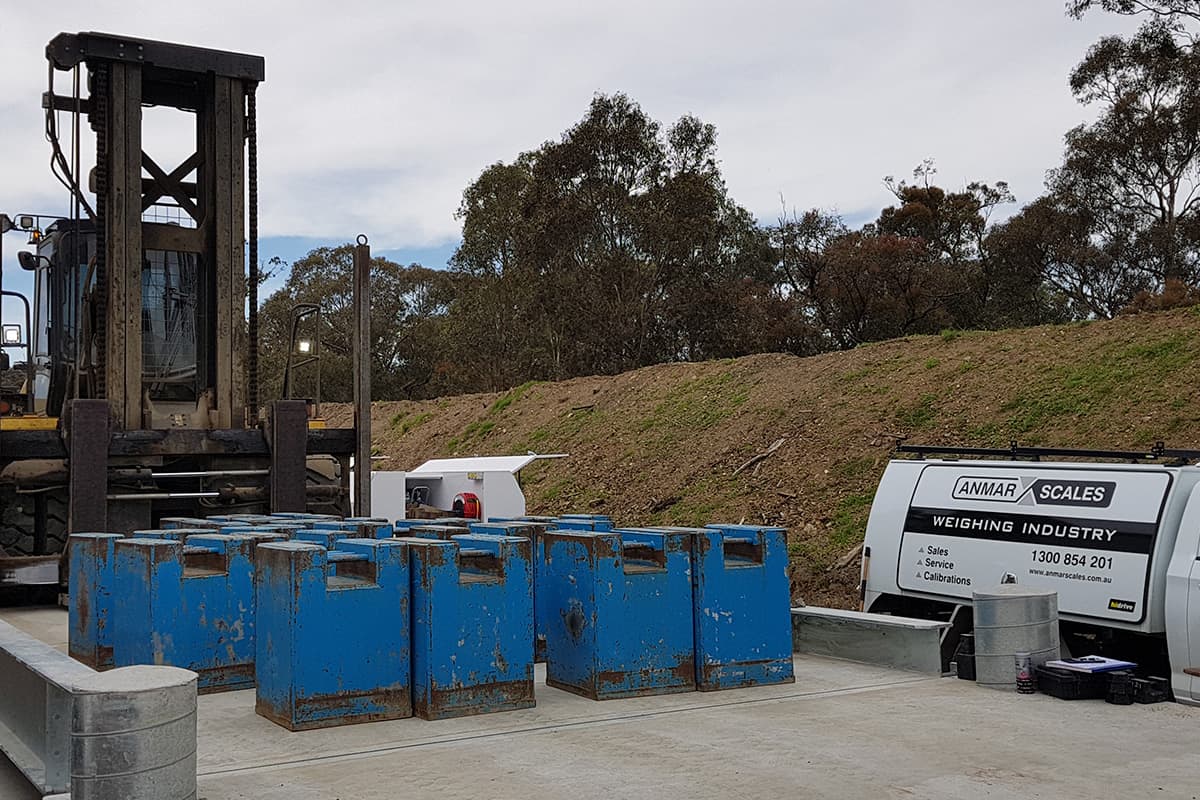