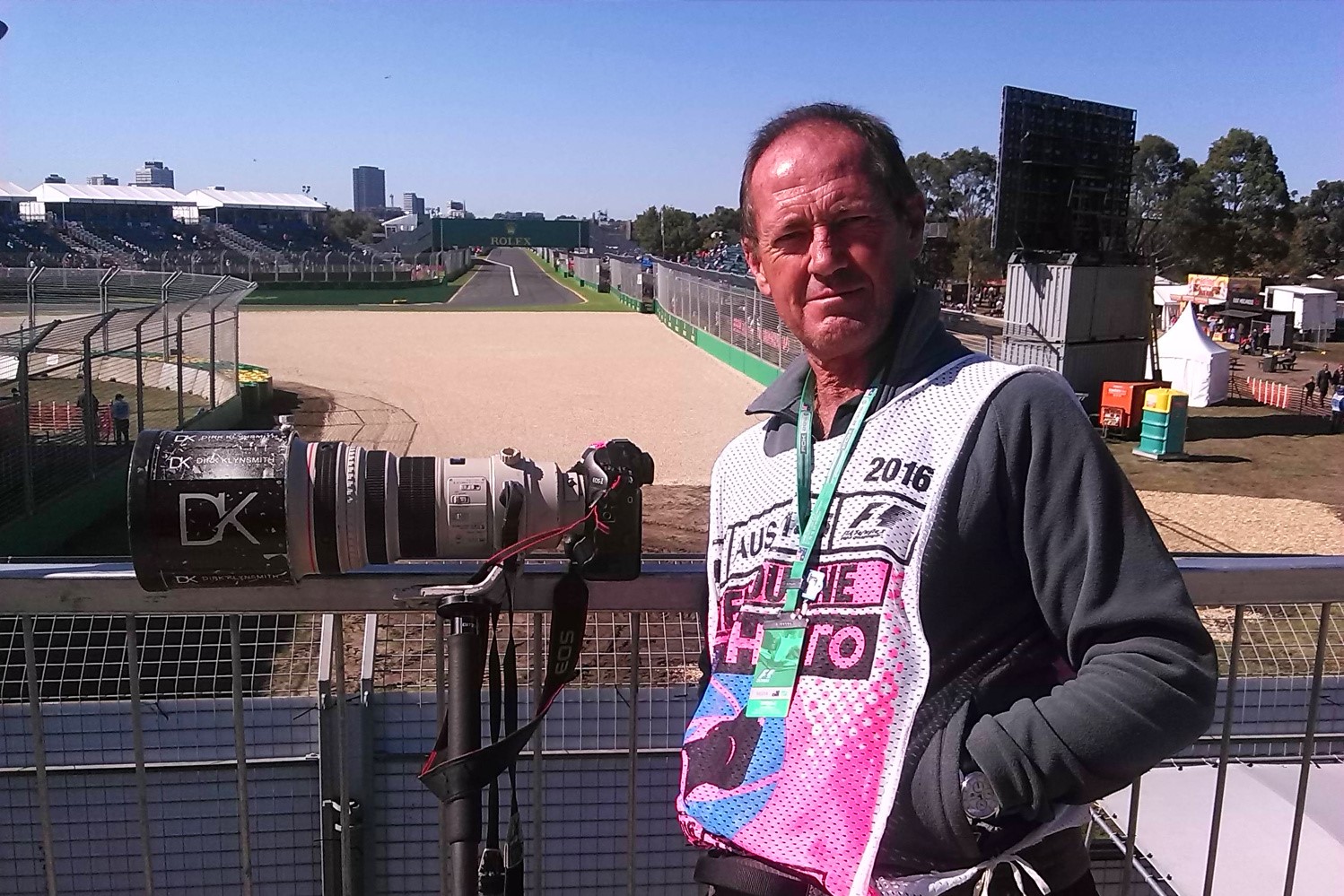 When you have been in business for almost 30 years there are usually plenty of ‘sliding door’ moments which help shape your journey and level of success.

While COVID-19 will be one of those moments for everyone, it will just be another chapter in the colourful career and life of leading photographer, Dirk Klynsmith.

Like most involved in the world of motorsport and events, Klynsmith has been sidelined by the current pandemic and he has had to diversify.

A few photo shoots have been dotted between a list of landscaping, building, painting and handyman jobs; he is well qualified having personally just built his own house in the Hinterland of Queensland’s Gold Coast.

As Speedcafe.com’s official event photographer, Klynsmith had a bit of inside running on the recent development of Networkcafe.com.au and was one of its first members.

“Obviously no one has ever experienced anything like COVID-19, but you just have to get on with it,” said Klynsmith.

“There is no doubt that Networkcafe.com.au has been a terrific initiative from the Speedcafe.com team and is already linking people and organisations together and that will only become more valuable as we work our way out of this mess.”

Klynsmith was born in Kampala, Uganda where his father Hugo was in the police force before taking up a job with Pepsi.

As military dictator Idi Amin started to wield his power in the East African country, the Klynsmiths immigrated and lived in Western Australia for several years before another move to Hamilton in country Victoria.

Klynsmith ran the camera club at his high school which led him to having some photographs published in the Hamilton Spectator newspaper.

Ironically, he was offered a cadetship with the paper at the same time he was accepted into the Australian Army.

Completion of basic training at Kapooka in Wagga Wagga led to a posting in Townsville where he not only drove armoured personnel carriers, but where he had the chance to develop his photography skills.

He also met his wife Wendy during that time and they were married the day after his five-year stint in the forces came to an end.

Klynsmith then became a Jack of all trades for a while before finally ending up in Adelaide where he worked in his father’s air conditioning business.

By chance, he had a mate involved in superkarts and he was invited out to a race meeting at the Adelaide International Raceway to take some photographs.

During that time, he also formed a relationship with racer Chris Lambden who was in the process of establishing Motorsport News magazine.

He received a call and was asked if he was interested in shooting the following weekend’s Australian Touring Car Championship round at Mallala.

Not only did he shoot it, he got the second-ever cover of Motorsport News with a shot of winner Mark Skaife licking champagne from his lips and the rest is history.

Dirk Klynsmith Photography was officially born and almost 30 years later its owner is one of the most respected shooters in the business.

Dirk and Wendy eventually moved back to South East Queensland on January 1, 2000, where they remain to this day.

“After two or three years I had the conversation with Dad about leaving the business. That was interesting,” recalled Klynsmith.

“He was going to pass on the business to me, but photography was where I was at.

“Dad then had the chance to sell the business and Wendy and I arrived back in Queensland with no jobs and hardly anything in the bank.

Klynsmith has worked for all the major motorsport publications as they have come and gone during the years and is currently Speedcafe.com’s hired gun.

He has authored and co-authored books and has had many of the country’s leading teams, events and corporations as his clients, including the Adelaide 500 for which he has been the official photographer since its first event in 1999.

On top of his corporate work, Klynsmith has also shot a host of other sports including rugby union, rugby league, hockey and golf.

In more recent years the awards have stacked up, including being named Confederation of Australian Motor Sport (now Motorsport Australia) photographer of the year for the past three years.

While Klynsmith has been a familiar face on race tracks in Australia for almost three decades, he is equally at home among the serenity of the Australian bush photographing landscapes, birds and other wildlife.

“It really is the Yin and Yang when you look at the two things I enjoy shooting the most,” said Klynsmith.

“There is the hustle, speed and noise of motorsport and that is totally the opposite when I am out in the bush shooting birds and nature.

“It was quite accidental, how I got into motorsport photography, but once I started, I was driven to do my way. I didn’t want to just snap three-quarter shots of cars, I wanted to paint a picture.

“I might take all day to get that one shot of a bird, but it is very therapeutic.”

While COVID-19 has kept Klynsmith away from the race tracks it has also kept him out of the National Parks and walks which have also been off limits through legislation.

Klynsmith is looking forward to being back at a race track and back in the bush soon.

CLICK HERE to view the Dirk Klynsmith Photography on Networkcafe.com.au. 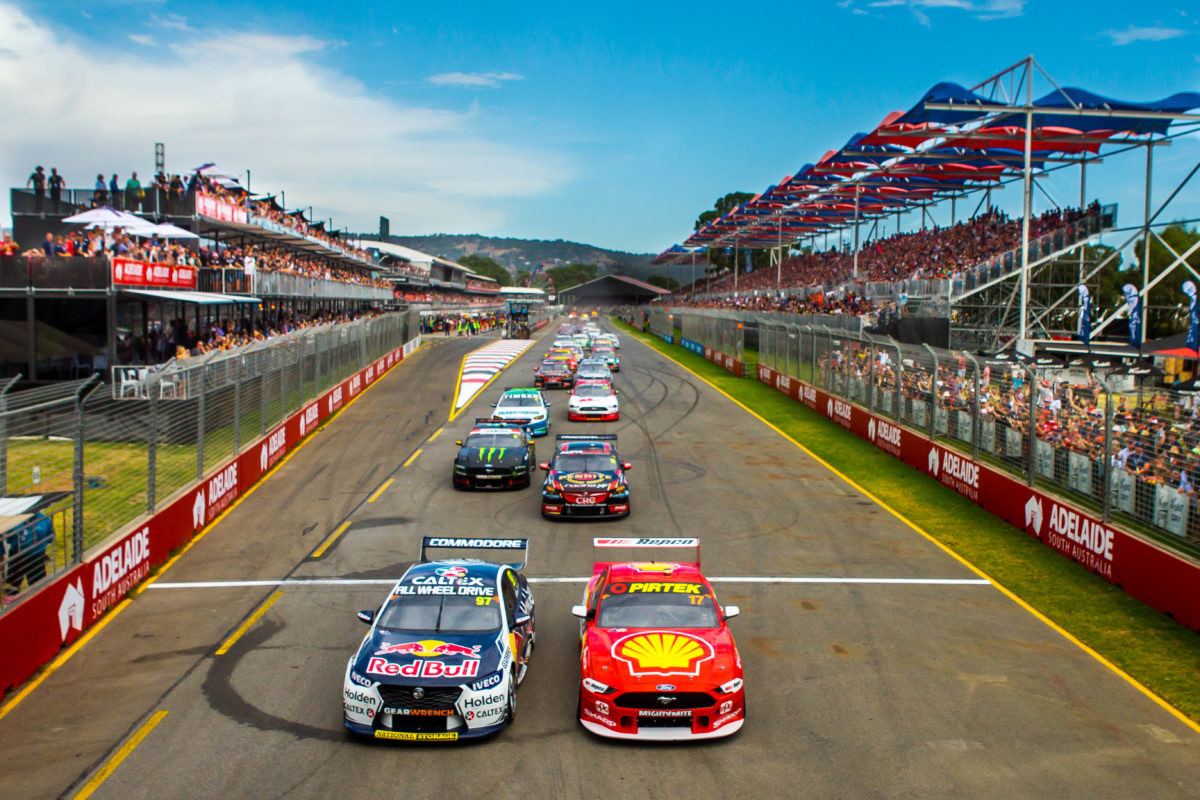 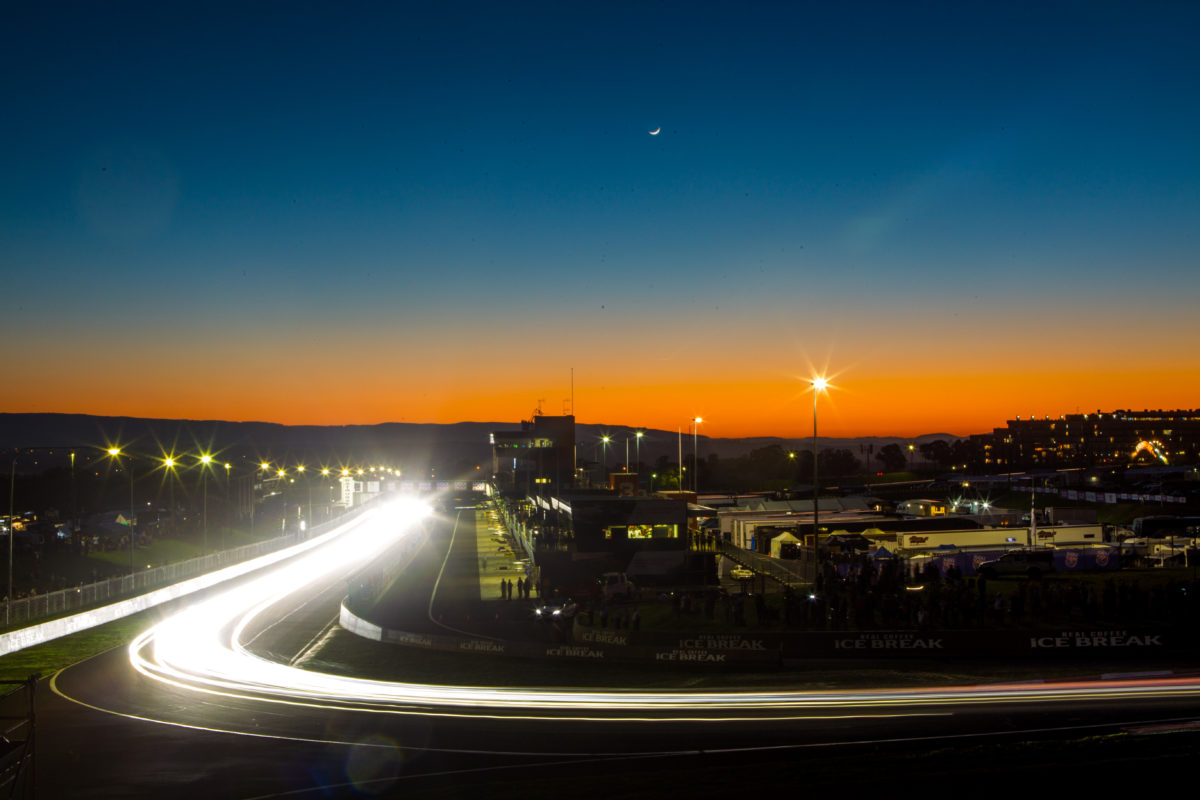