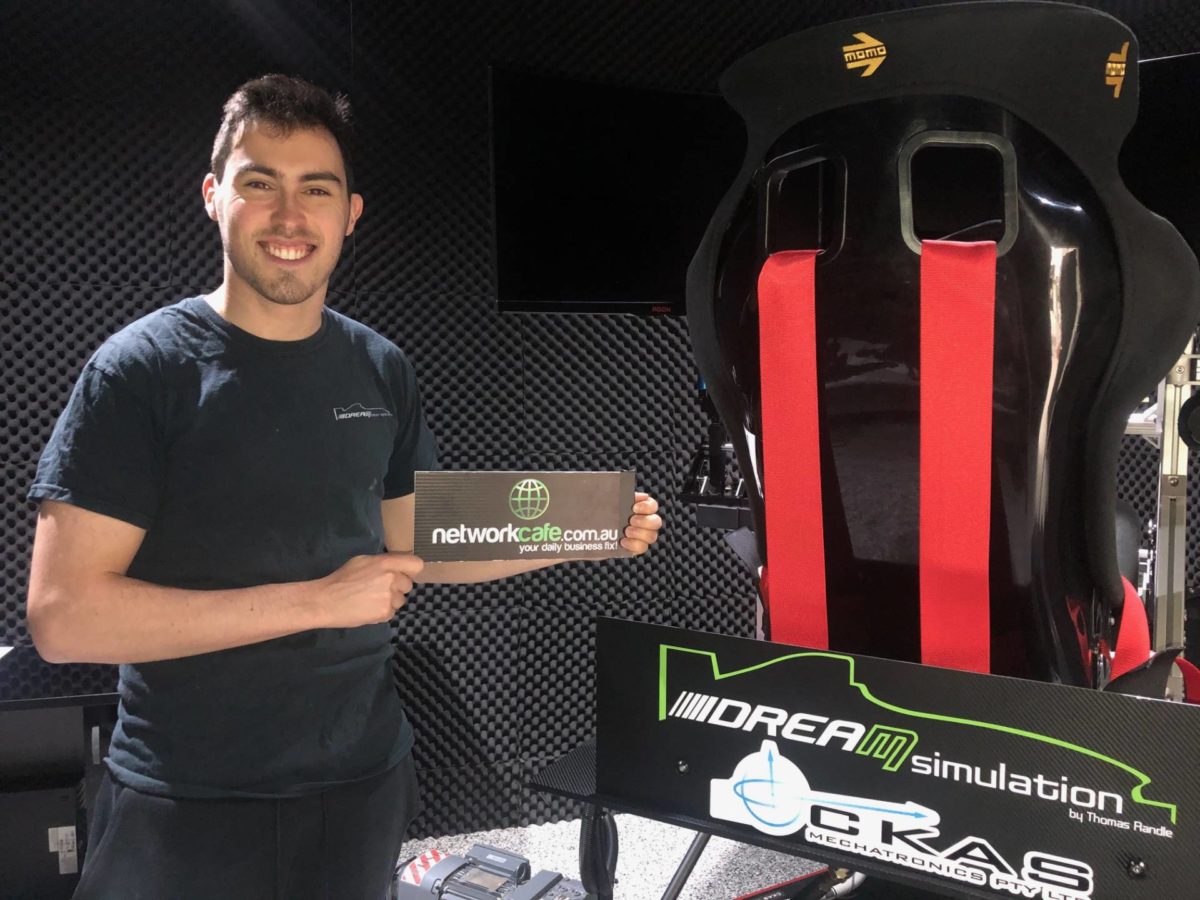 The new business venture of rising Supercars star Thomas Randle, Dream Simulation, is only a few weeks old, but is already making an impact.

With the world in lockdown because of the Coronavirus pandemic and the only focus in motorsport being towards the virtual world, Randle has had a stream of interest in his new state-of-the-art facility in Melbourne.

Dream Simulation is both a simracing hire and coaching business which Randle has created in collaboration with fellow Supercars driver Lee Holdsworth.

The arrive-and-drive service is designed to provide entertainment, but is also a serious tool for drivers of all ages and talent levels looking to improve their skills with coaching from the Supercars pair. 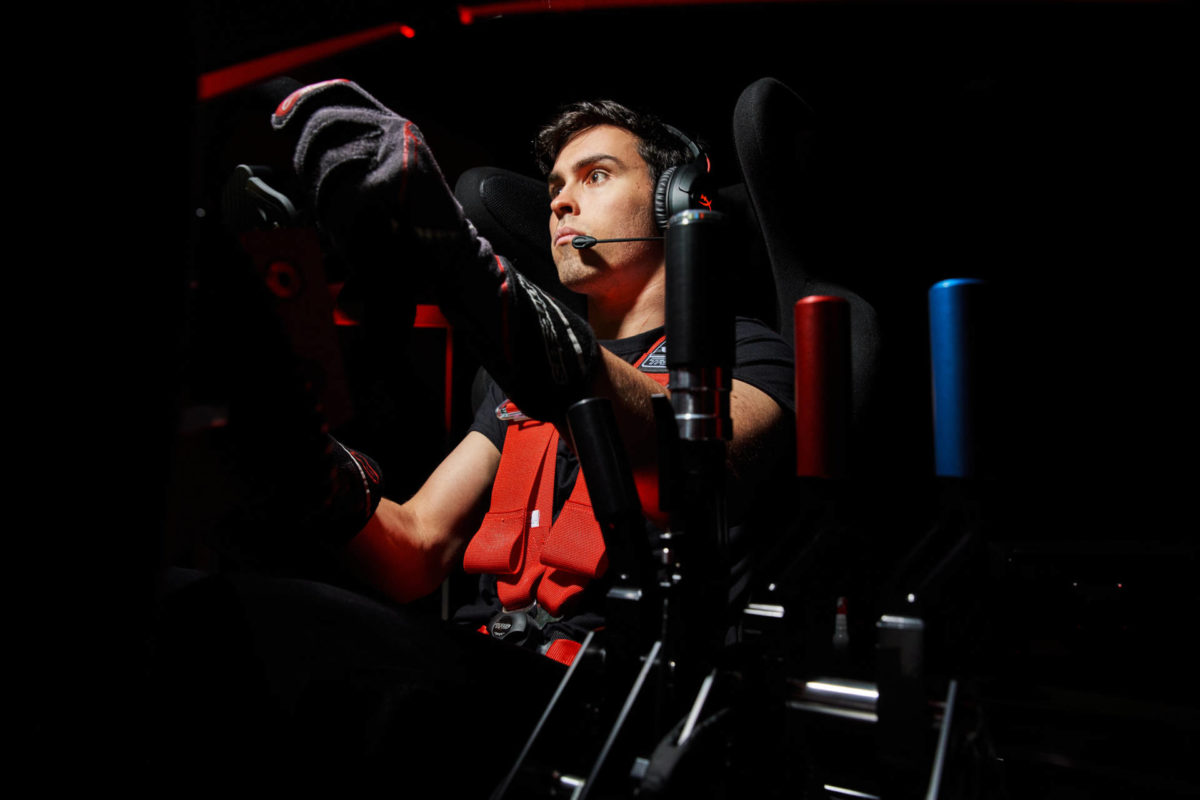 Randle in the Dream Simulation rig

“Obviously a business like this comes after long-term planning, but I guess our actual launch could not have come at a much better time,” said Randle, who started working on the Dream Simulation concept three years ago.

“We have had a lot of interest because of the focus towards online racing at the moment.

“We have obviously had to make adjustments to our systems to ensure we are within all the COVID-19 guidelines, but to be honest, that has not been too difficult when you consider our one-on-one experience.

“We have a very controlled, almost medical grade, environment that has been created to ensure best usability of all our equipment.”

The other piece of good timing for Randle and other small to medium-sized businesses associated with the automotive or motorsport industries has been the development of Networkcafe.com.au.

In the most difficult period in motorsport and automotive history, Networkcafe.com.au has been created by the team at Speedcafe.com as a free support mechanism for the industry and its suppliers, sponsors, clubs and organisations.

Randle and Dream Simulation were one of the first businesses to take up the opportunity to be part of what is already a rapidly-growing network.

“Networkcafe.com.au has obviously been created to help everyone in the industry, many of whom are doing it tough at the moment,” said Randle.

“When we were made aware of Networkcafe.com.au we saw it as a massive bonus for our start-up and signed up as a member on the spot. 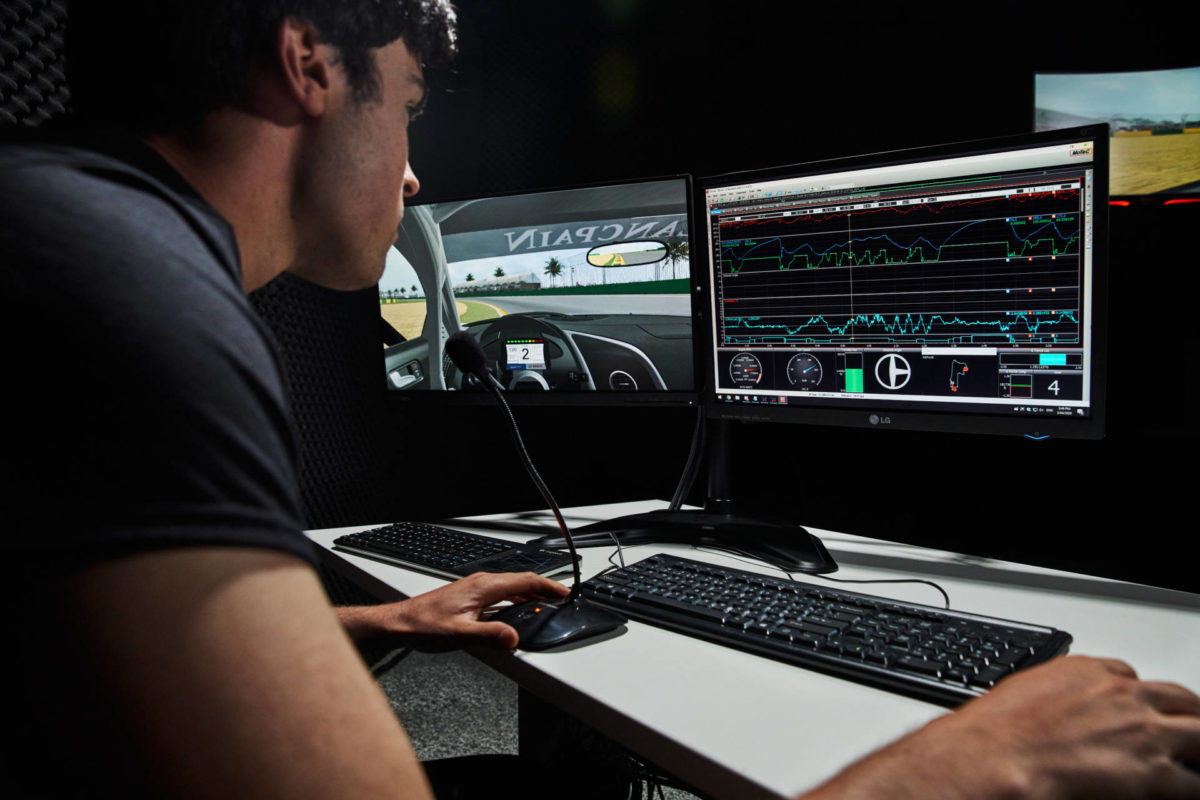 “The crew at Speedcafe.com are always giving back to our industry and I think Networkcafe.com.au will possibly prove to be the biggest contribution they have made in these incredibly challenging times.”

Dream Simulation was involved in a PR-coup last week when Richmond Tigers AFL star Jack Riewoldt announced he would be part of the Supercars Eseries celebrity event next Monday night, May 18.

Riewoldt will be using the Dream Simulation equipment and will have one-on-one coaching from Randle and his good mate and two-time Supercars champion, Scott McLaughlin.

Riewoldt turned what was supposed to be a one-hour practice session, part of which was used in a live cross with FoxFooty, to a full-blown four-hour endurance experience.

Randle, 24, has raced throughout the world with experience in single-seaters, sports sedans, touring cars, and sports cars.

He won the national Formula Ford title in Australia as well as the Toyota Racing Series in New Zealand before turning his attention to tin-tops.

Race victories in the Dunlop Super2 Series saw Randle hired for last year’s Pirtek Enduro Cup when he claimed third place in the Sandown 500 with his now coaching partner, Holdsworth.

Dream Simulation is contained in a near anechoic climate controlled chamber.

This, along with some of the most state of the art racing hardware technology installed on the Dream Simulation system, including a five-point racing harness, makes customers feel completely immersed as if they were in the real thing.

The Dream simulator offers a complete six degrees of freedom (6DOF) experience with the entire simulator rig moving in unison, generating over 0.5g.

Every brake, steering and throttle application is felt thanks to a CKAS Mechatronics 6DOF motion platform.

All this is backed up by coaching and a full list of telemetry and data that can be analysed at the end of a session.

The nature of the hardware and software means that customers can experience everything from a low powered sedan on local Australian circuits to Formula One cars on some of the most famous tracks in the world. 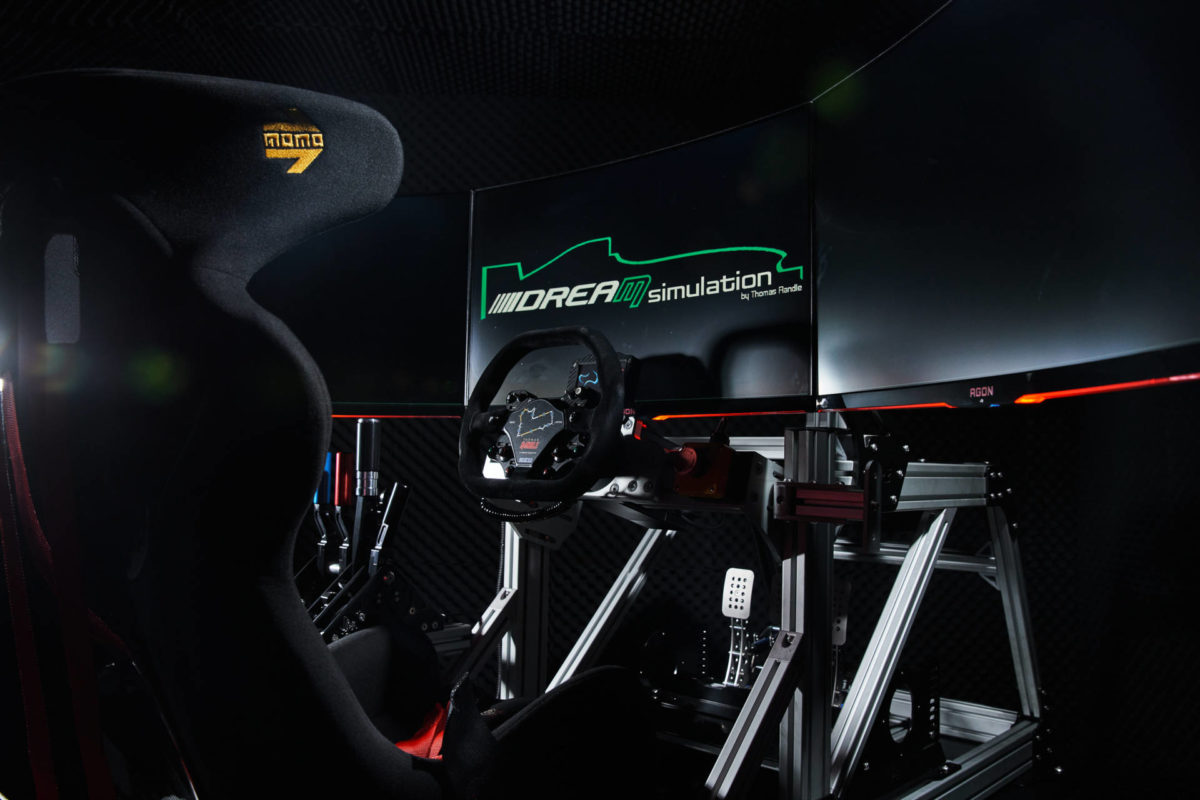