Business is a family affair for Dynamic Industries in Victoria’s Gippsland region and that extends to its connection with Supercars and Australian motorsport.

The business was developed in Morwell 20 years ago by Wally Maliko, who handed over the reins to his son Chris in 2007.

Three years ago, the operation moved into a larger facility which now houses all the business’s services that include powder coating, fencing, steel fabrication, gates and garage and shed manufacturing.

A successful regional business, Dynamic Industries employs five full-time staff, including Chris’s mother Iryna who runs the front office, while his wife Michelle is developing the business’s social media program as a sideline to her own full-time work.

While he has been a Supercar fan for more than 20 years, his strongest recent ties have been as a personal supporter of young gun Todd Hazelwood. 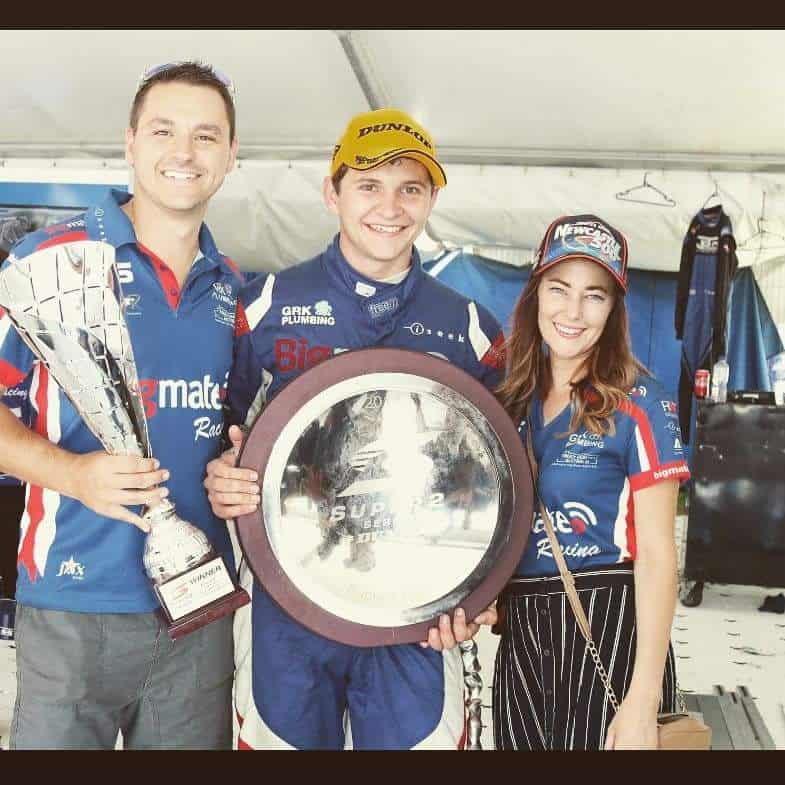 Ironically, Maliko became aware of the talented young South Australian through a Speedcafe.com article talking about a fundraising event he was doing in Adelaide in 2015.

Racing is a definite family affair for the Hazelwood clan who famously ran sausage sizzles in Adelaide to continually help raise a racing budget with mum and dad, Sharon and Russell, and sister Loren all chipping in.

“We read the Speedcafe.com article and contacted Todd and said we couldn’t make it to Adelaide, but we had some interest in helping him,” said Maliko.

“For a young bloke he was incredible. He researched our business and sent a kickarse presentation and we have helped out where we can since then.”

The company’s first real motorsport relationship came with some work with Jason Bright’s original Britek operation and over the years has extended to Tickford Racing, Image Racing and Hazelwood.

“We are not a big operation, but we have plans for growth and expanding our range of services. At the moment we are looking at moving into steel sails,” said Maliko.

“It is important to be involved in the community and we do what we can.”

There was plenty of proof of Maliko’s passion for the sport when he proposed to future wife Michelle on track at the Townsville Supercars event in 2017 and then organised a honeymoon to coincide with the New Zealand round the following year.

“Chaz (Mostert) and the guys at Tickford and Todd (Hazelwood) helped me out in getting the proposal sorted. Thankfully she said yes,” said Maliko.

“We attended about seven or eight rounds last year, but obviously that has not been possible this season.”

While COVID-19 has disrupted motorsport around the world, it has had an incredible impact on businesses of all sizes across the country.

There is no doubt that the current crisis in Victoria is having the most impact in that state’s metropolitan and regional areas.

“It started pretty bad for us, but it has picked up a little,” said Maliko.

“It really is scary owning a small business in these conditions because you just don’t know what is next.

“We are determined to grow the business. You just have to keep punching.” 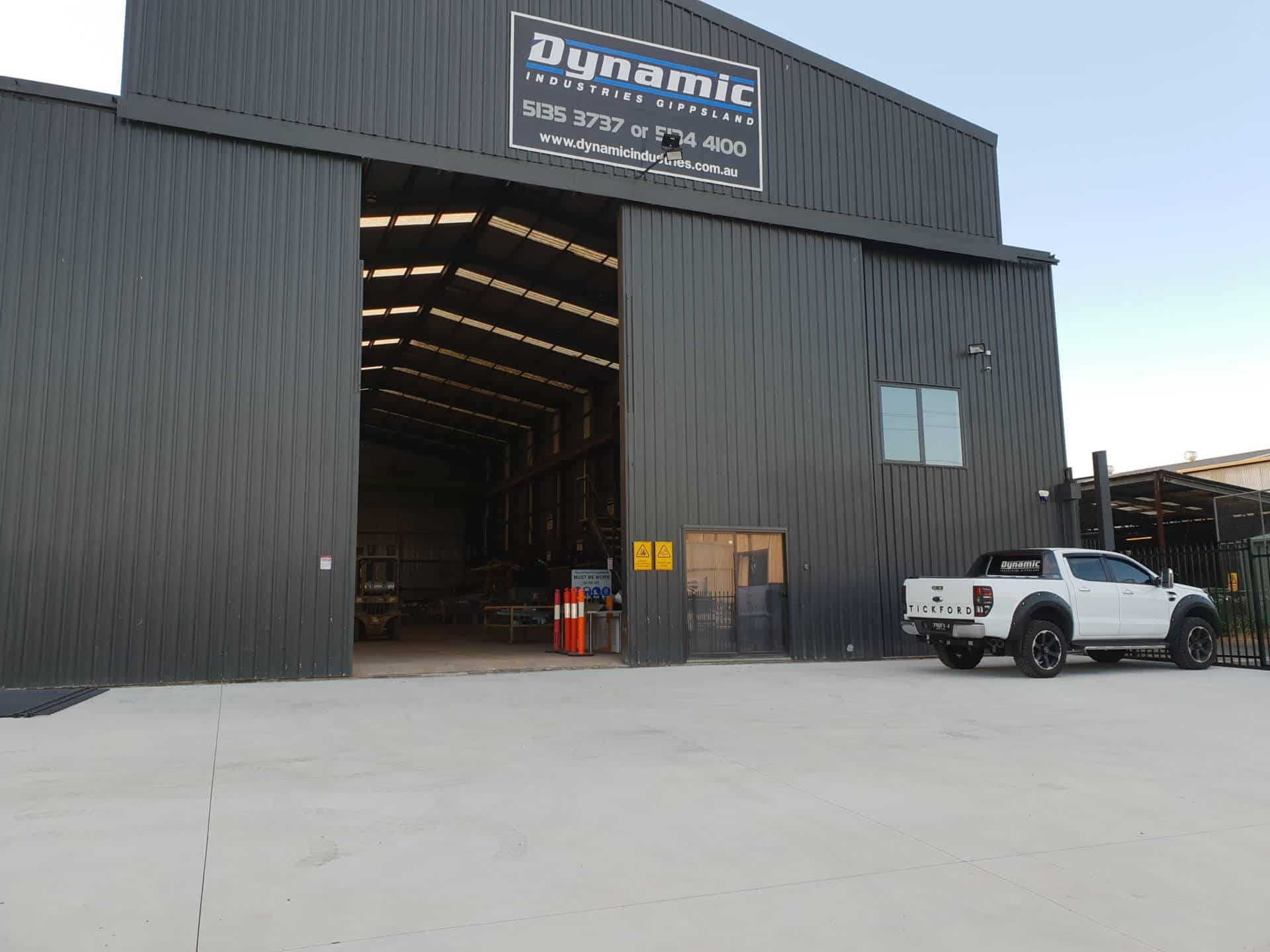 Maliko was one of the founding members of Networkcafe.com.au in June and one of the first to become a Featured Member which comes with a fee of $500.

“For an investment of $500 we only really need to get one or two jobs out of it and it has paid for itself,” said Maliko.

“We have already had a couple of direct calls through Networkcafe.com.au so it is definitely working for us.

“It is a great initiative and I am not sure why any small business would not want to be involved.”