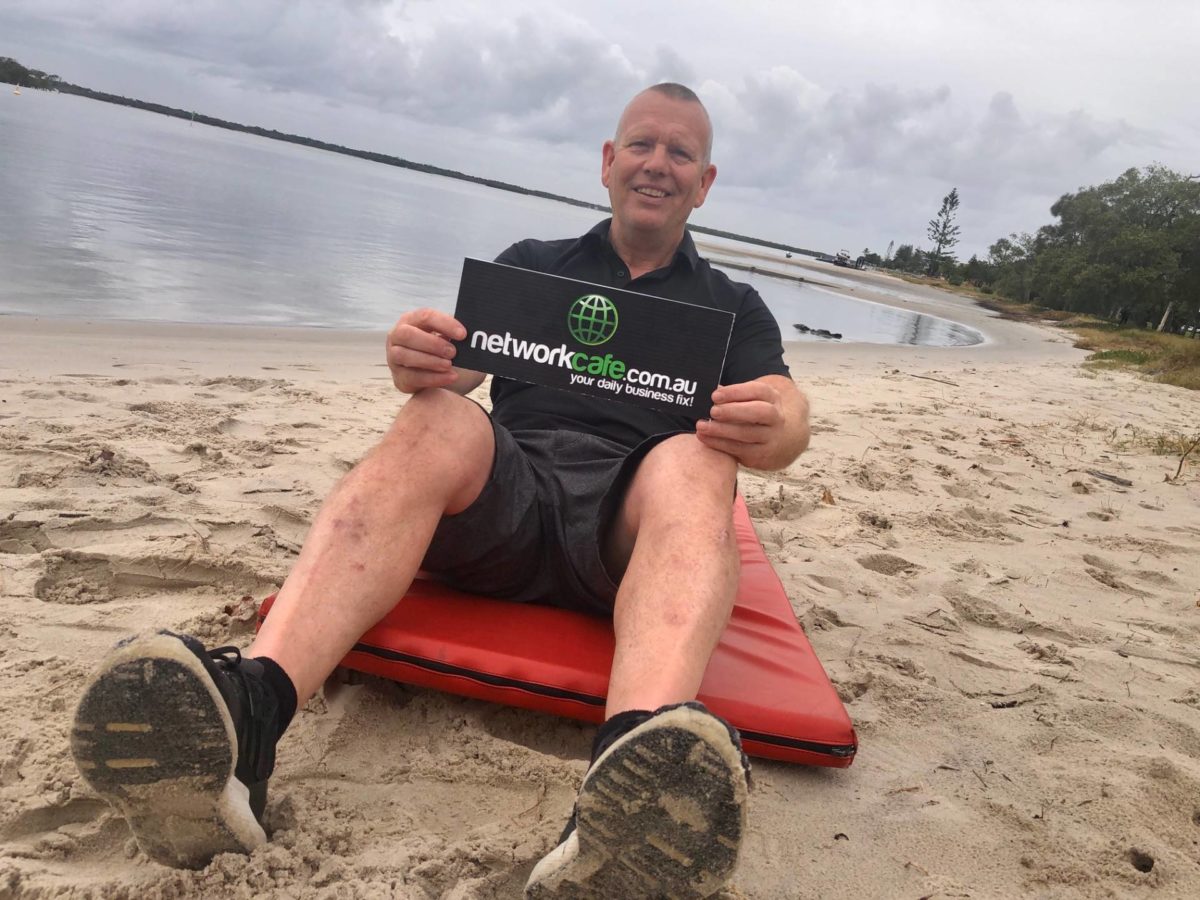 With the doors of his Queensland-based gym locked as part of COVID-19 restrictions, leading motorsport fitness guru Phil Young has been forced to do some labouring work to pay the bills – at least it has kept him fit!

There is now some light at the end of the tunnel with the announcement of a new Supercars calendar and the easing of lockout and some border restrictions and Young is stepping up the programs for all his regular clients.

As part of his preparation for a return to full-time fitness work, his business GP Human Performance was one of the first to become a member of Networkcafe.com.au – and it’s already working for him!

Networkcafe.com.au has been launched by Speedcafe.com as a free business networking hub for small and medium-sized businesses and already has in excess of 250 members from a host of categories and is growing rapidly on a daily basis.

Young has monitored many of his clients and worked with them remotely during the crisis, but has recently been working one-on-one at outdoor venues with some of his Gold Coast-based clients including former Supercars champion James Courtney, who had his own career resurrected last week. 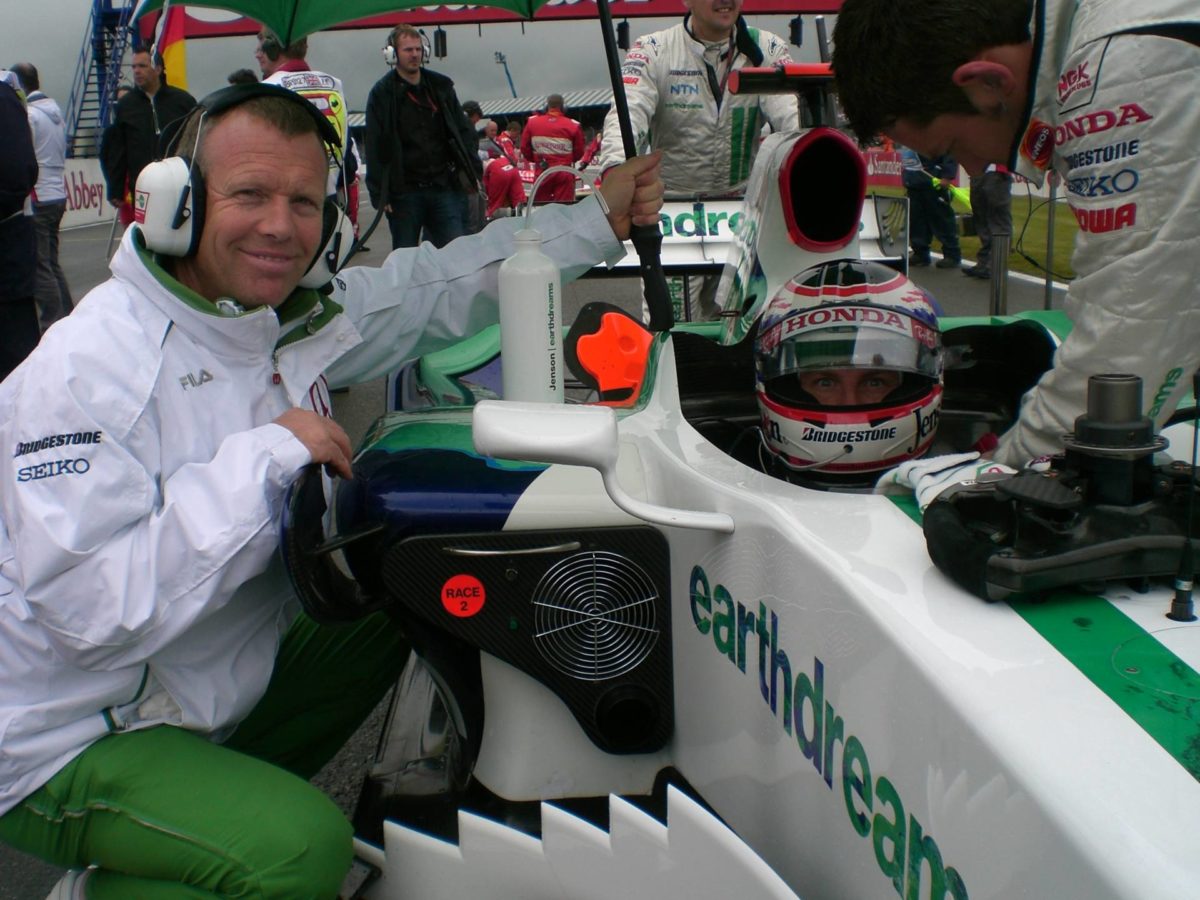 Young has been one of the world’s most recognised motorsport specialists when it comes to fitness and human performance since the early 2000s when he worked full-time with future Formula 1 world champion Jenson Button.

With strict restrictions on the amount of team members and officials allowed at an event when racing resumes at Sydney Motorsport park on June 27-28, Young is set to miss his first Supercars event for several years.

“We still cannot use the gym, so I have to do my one on one work outdoors until those restrictions are lifted,” said Young.

“Shane (van Gisbergen) and Garry (Jacobson) have been back home in New Zealand and Victoria respectively so we have been doing stuff with them by correspondence.

“It will be nice to get back to regular sessions eventually but, in the meantime, we just have to keep adapting and working to what the rules are.

“It will be unusual not to be at the Supercars event in a few weeks’ time, but there will be plenty in the same boat.

“I think Networkcafe.com.au will be a valuable tool for all its members as we try and rebuild our businesses and, funnily enough, I have already had a couple of enquiries from the site.”

Young provides a full physical assessment for all his clients before mapping out a tailored aerobic and strength training program.

He is also a leader in motorsport-specific training camps which usually last four to six days and cater for individual drivers as well as full teams.

In many cases all this works towards a driver’s race day support which includes diet management, hydration, warm-up and cool-down strategies and post session massage.

On the back of all this he provides injury prevention and management.

“Everyone, driver or just member of the general public, has individual needs and levels at which they can work at,” said Young.

“Our job is to assess the position as quickly as possible and then work with them on making them a better athlete or just fitter and healthier so they operate at a higher level.

“The COVID-19 pandemic has been extremely difficult for so many people, but we have seen a great increase in the interest in fitness across the board and hopefully that will evolve into more business for fitness professionals like myself when the doors of the gyms can reopen.”

Testimonials are an important reference tool for any business, but you only really need one when you are working in driver fitness and your tyres are being pumped up by a former F1 world champion.

The following words from Button take pride of place on his website – as they should.

“Phil worked with me from my second year in Formula One in 2001 through to the end of the 2007 season. He’s great such a down to earth guy, so relaxed, and a very calming influence,” says Button.

“Having someone who understands what it takes to compete at the highest level in sport was essential to me and Phil filled that role perfectly.

“It’s important to me to have people around that I want to spend time with. Phil was more than just a workmate, he was, and still is, a very good friend.

“It was sad to see Phil go at the end of the 2007 season but I wish him and GP Human Performance all the best for the future.” 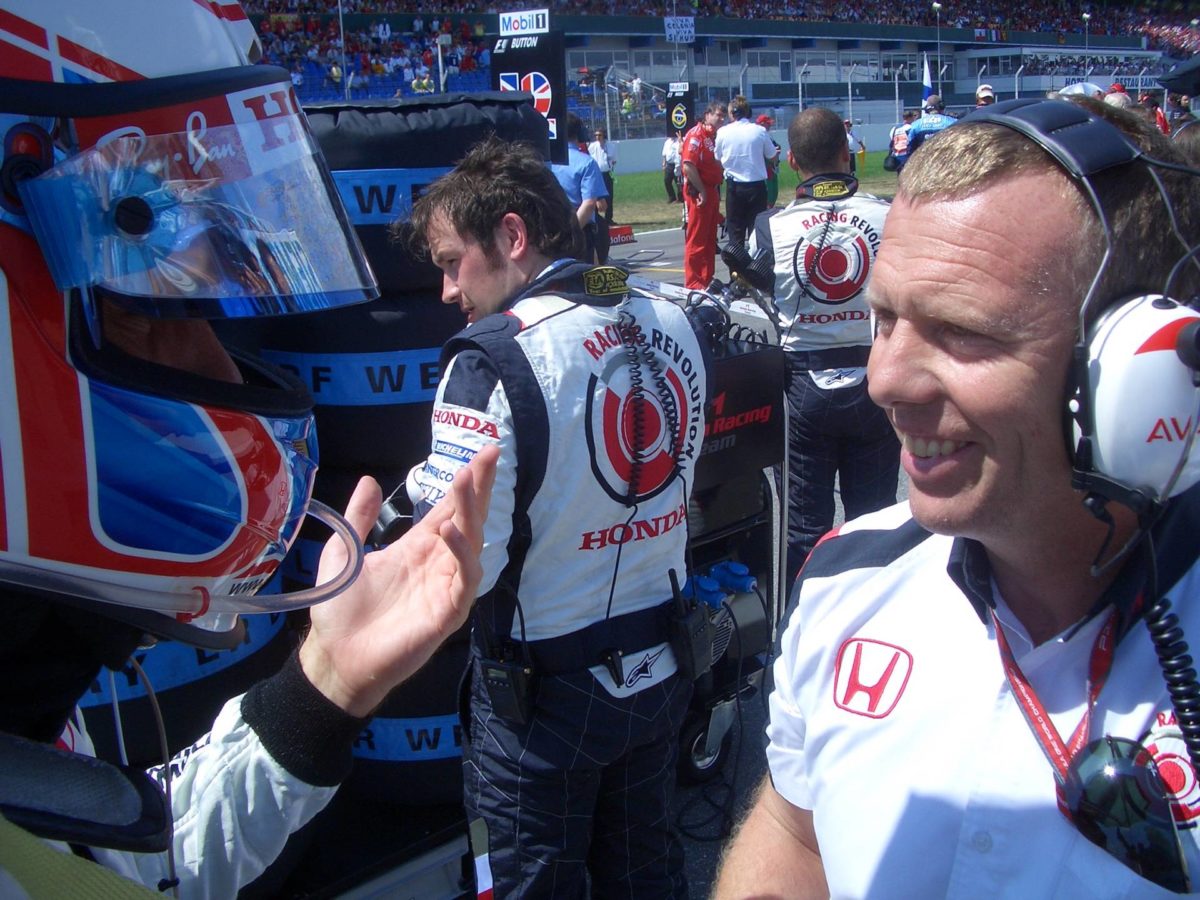