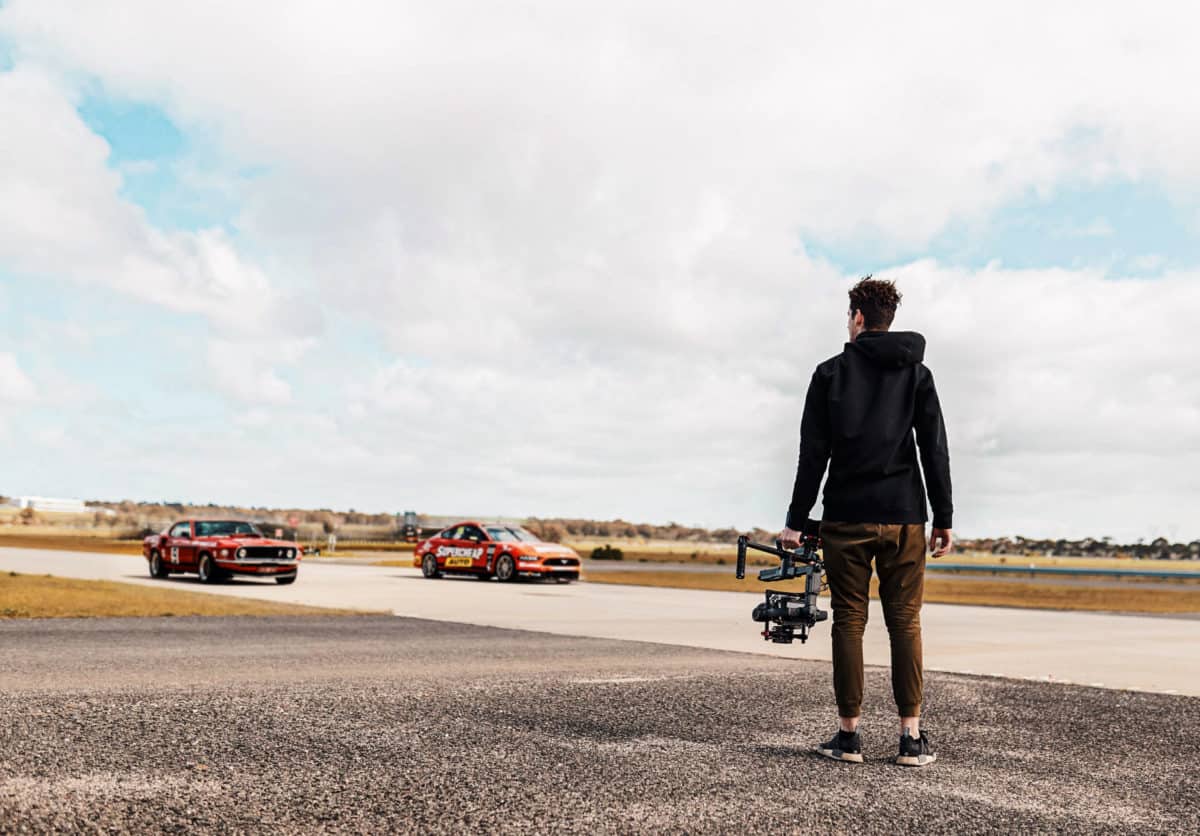 Anyone who has a habit of questioning the work ethic or passion of Generation Z has not met Tom Rattenbury.

As a 19 year-old, Rattenbury is developing a strong name for himself in the world of content creation through his own business Infocus Media, which is a Featured Partner on Networkcafe.com.au.

With his chosen industry one of the hardest hit by the current COVID-19 pandemic, Rattenbury is doing what is needed to keep himself and his product relevant.

He is currently on the road with his client Tickford Racing, staying out of his home hotspot of Melbourne and road tripping from Supercars event to Supercars event.

He has been based on Queensland’s Gold Coast for the last couple of weeks and heads to Darwin on Tuesday for back-to-back Supercar rounds before moving on to Townsville.

He actually worked with the Speedcafe.com team this week to produce content around the rebuild of the Stone Brothers Racing Pirtek BA Falcon driven to the 2003 and 2004 Supercar championships by Marcos Ambrose.

“The last six months or so have been tough, but everyone is in the same boat,” Rattenbury told Networkcafe.com.au.

“The whole thing has been a bit of an adventure in a way and presented challenges that will only add to my experience.” 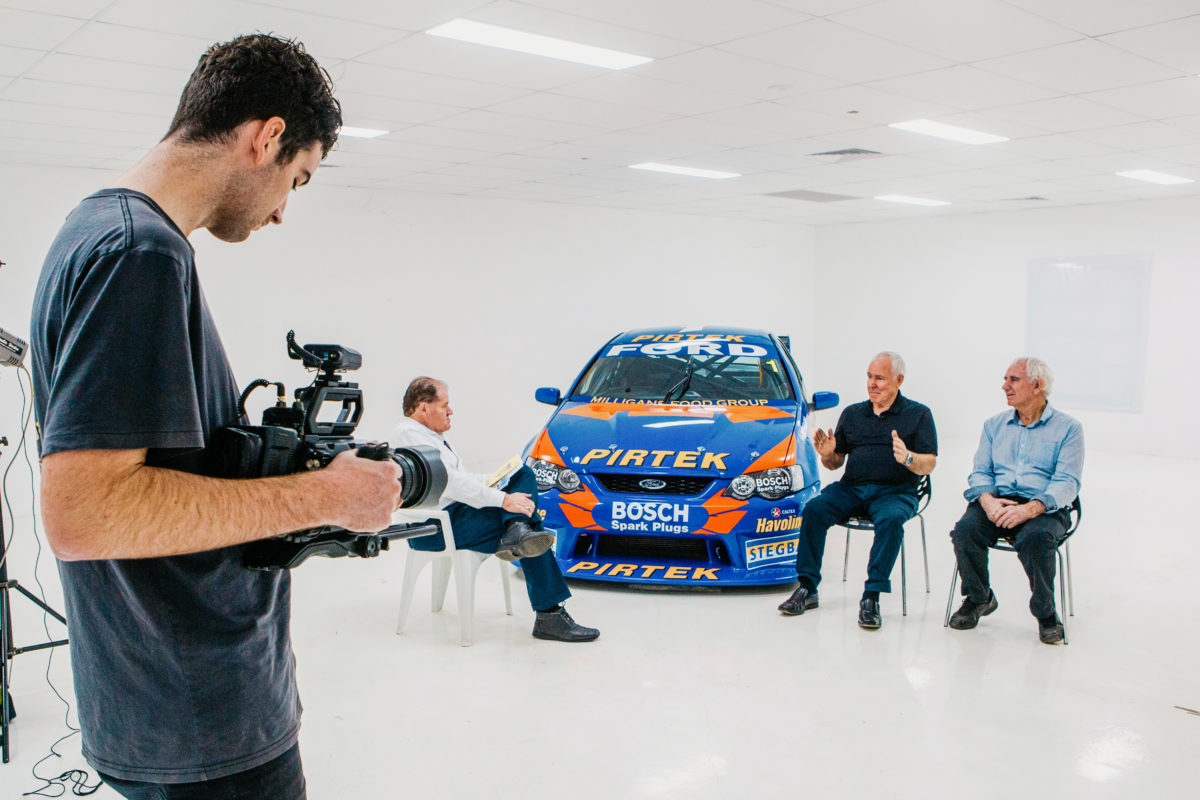 Rattenbury proved his level of work ethic from a young age while growing up in the New South Wales-Victorian border city of Albury.

He worked at a local bakery while still in high school, starting work each night at 11pm and finishing at 7am before going home for a shower and heading to School.

He would sleep from 4.30pm to 10.30pm and then head back to the bakery for another night’s work (Don’t ask him about homework!).

The money he earned from this almost full-time job helped pay for his kart racing which he did up and down the eastern seaboard with his dad as a member of the Albury Wodonga Kart Club.

He had dreams of elevating his driving career, but he came to the understanding early that his ambitions could not be matched by his available budget.

He also knew that he wanted a career related to the sport. 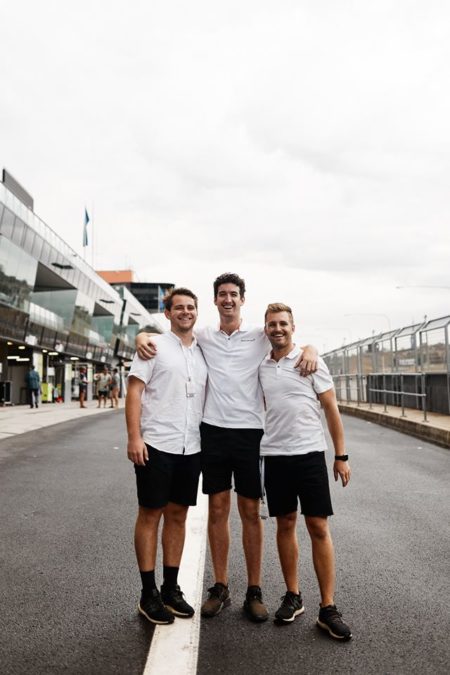 “I just knew I wanted to work in motorsport and we were realistic that we did not have the money for me to go the next step as a driver,” said Rattenrbury.

“In the meantime, I had an interest in videography and photography and developed my skills as quickly as I could.

“I started to do some work for BJR (Brad Jones Racing) and that gave me the exposure to the industry.”

Rattenbury graduated from Albury’s Xavier High School at the end of 2018 and within a few months he had made a move to Melbourne, a decent enough step for a then 17-year-old.

Since then he established a creditable list of clients including Tickford and AME.

Through his Supercar associations he has worked with some major brands including Freightliner, Ford, Milwaukee, The Bottle-O, Harley-Davidson, Monster Energy, Castrol, Honda and Supercheap Auto.

While Networkcafe.com.au is a free platform, Infocus is a Featured Partner which provides exclusive opportunities for just $500 per year, including home page branding.

“I think Networkcafe.com.au is an awesome concept for the industry in such a turbulent time,” said Rattenbury.

“While it’s great that it’s free, I think the Featured Partner option makes a lot of sense, even for a small business like mine.” 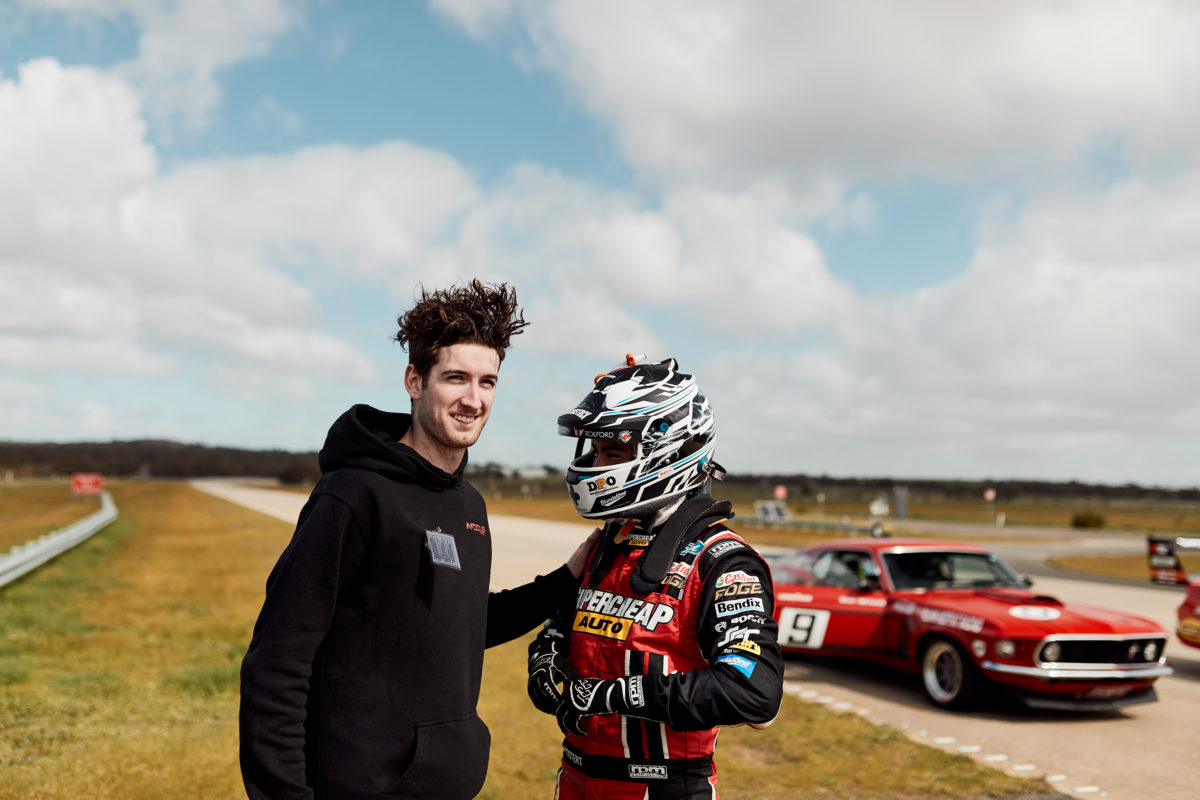