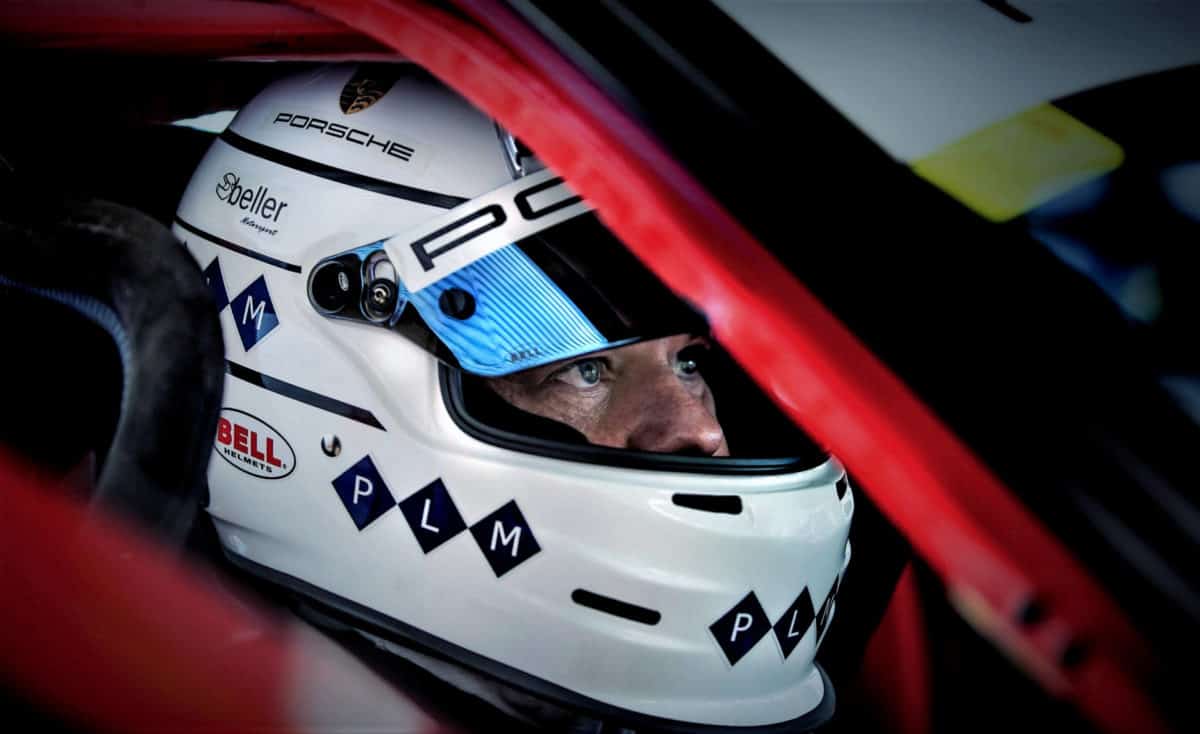 A deep knowledge of the working media, and the needs of the motorsport industry, leaves Jack Atley and Pit Lane Media in pole position.

Atley is an experienced member of the motorsport media scene.

An award winning photographer for many of the world’s leading outlets, he’s now using that knowledge to help the next generation of racer carve out a niche for themselves in the ultra-competitive sport.

His focus is on building an image and brand for young drivers, helping them navigate the business side of a sport.

“My passion has always been motorsport, probably in particular Formula 1, like millions of us around the world,” Atley explained.

“I grew up watching Senna, and Prost, and Mansell, and those sorts of people – I went to Adelaide a few times when I was young.

“I always wanted to work in Formula 1, it was a goal. I was never going to be a good enough driver, that’s for sure, but I thought it might be an option to work in the media.”

Atley achieved that goal, shooting for LAT and Getty among a raft of others, a job which saw him move abroad to follow the F1 circus.

It was upon his return to Australia, and a changing photography landscape as a result of the move towards digital, that another avenue opened up.

“Suddenly everyone became a photographer,” said the 2011 Moran Prize winner.

“When you grow up in dark rooms and learning the actual skill of photography, and how to do it properly and everything, I knew how to tell a story with photos… but I was losing work because a young buck was coming in with technology.”

Having stepped away from photography, Atley embarked on his own racing career, initially in state level Formula Ford competition.

However, the costs to go racing were prohibitive, leading him to leverage the skills gained in his early career to help fund his passion.

“The vast majority of drivers and even great drivers – Australian go kart champions or F3, F2 drivers – have to bring some form of sponsorship or money to a team as backing,” he explained.

“Not everyone talks about that aspect, but it’s very normal, and when you start racing yourself, you realise it’s often a money game, and it’s a marketing game as well.”

It was that realisation that witnessed the birth of PLM.

Atley created a website and built a public image around himself, in doing so securing a solid racing budget before he’d ever turned a wheel.

He recalled: “When I started racing, I had a few drivers come to and say, ‘I like what you’ve done for your marketing and your branding, I am an Australian champion, I do know what I’m doing and I know how to drive a racecar and win championships, but I don’t know anything about marketing or branding. Can you help me?’

“That really grew the whole business.”

Today, Atley works with drivers to build the brand and image, particularly youngsters setting out on a career in motorsport.

He’s played a role in Will Brown, with whom he began working as he stepped out of a go-kart.

“Literally last week, he won his first race in a Supercar,” Atley beamed.

“It’s an awesome achievement for him but also I got a great deal of satisfaction out of it, and I know his parents did, and everyone else associated with him to watch him grow.

“That’s been an awesome benefit to it as well, watching these drivers grow, helping them in some way to build their brand, attract marketing, attract sponsors, and watch them develop.”

His clients now cover the full gamut of Australian motorsport, from Supercars and TCR to Formula Ford, the various Porsche categories, and more.

Through it all, his mission has been the same; to help aspiring and talented youngsters pursue their dreams.

And he offers them a competitive, first hand advantage through his own personal experience.

“I’ve actually worked in Formula 1 at a global level,” he explained.

“It’s given me a background of not only what works in media and in sponsorship and marketing, but also in deadlines and making things look professional, and branding.

“It’s an amazing feeling, it’s an absolute buzz, but many drivers just concentrate on that.

“I’m lucky enough to both compete and also know, when I leave the track, that I can do the marketing side of it as well.”

It’s a passion for Atley, who loves the history and romance that surrounds the sport, but is acutely aware of the business which ultimately underpins it.

“Motorsport employs many thousands of people and millions of dollars are invested into motorsport every year, from Formula 1 right down to Formula Ford or grassroots, even go karts,” he reasoned.

“It’s a hell of a business.

“That’s really what I want to show to a driver,” he added.

“If you can build yourself and your brand to be a good business, that’s when you can be successful both on and off the track.”

CLICK HERE to connect with Pit Lane Media on Networkcafe.com.au. 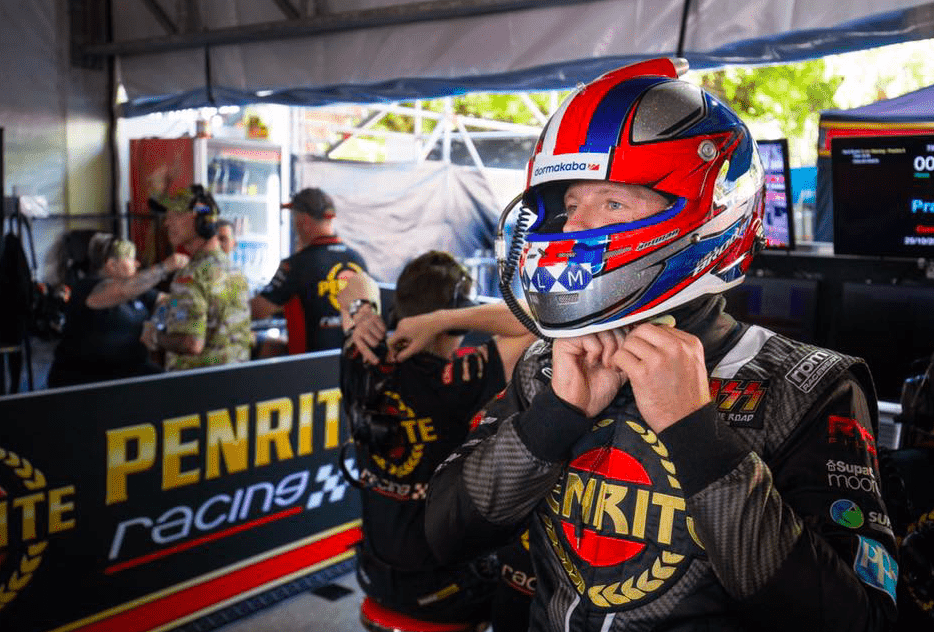