One of the world’s leading automotive artists, James Corbett, is the latest high-profile professional to join Networkcafe.com.au.

Corbett’s unique works have been exhibited around the world and he has been commissioned to create pieces by many private collectors and major organisations.

In Australia he is best known to motorsport fans as the creator of the amazing PIRTEK Enduro Cup which has become one of the country’s most recognisable trophies since its inception eight years ago.

Corbett created a large perpetual trophy and develops a three-quartered sized ‘keeper’ for the winning team with the best combined result from Sandown, Bathurst and the Gold Coast each year.

Like everyone, Corbett’s business has been hit by COVID-19 as the demand for aspirational items like pieces of art has slowed dramatically. 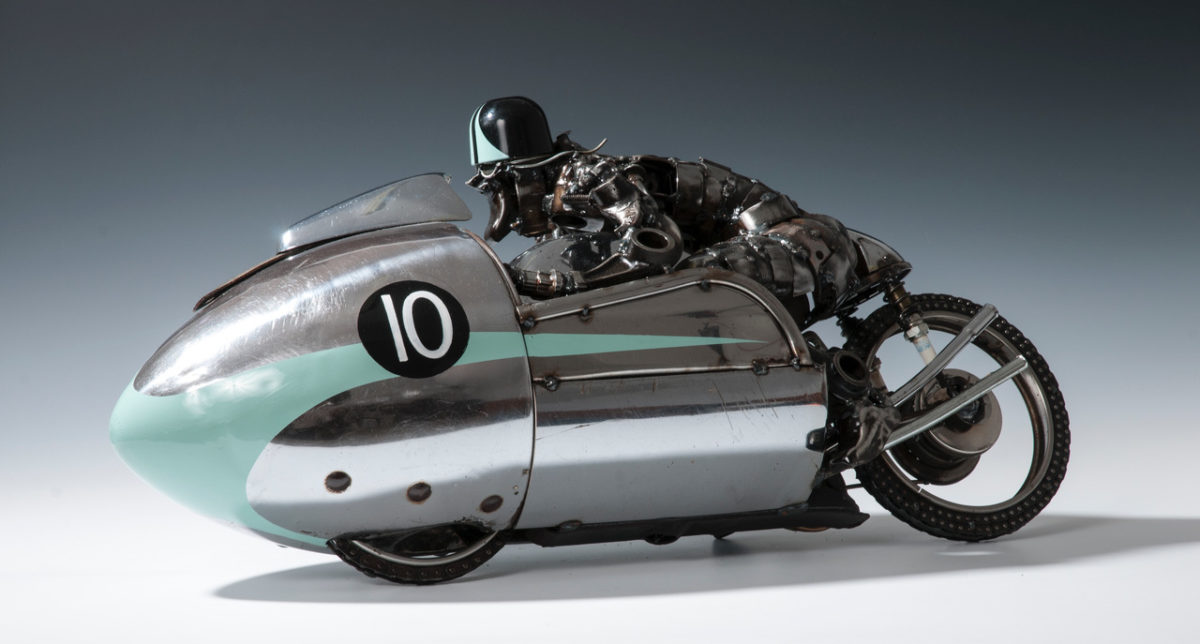 His ability to exhibit internationally has also dried up because of travel restrictions, but that has forced him to be more creative than ever, in and out of the studio.

“It’s never been tougher, but that is the case for so many people,” said Corbett.

“You just have to push on and try to be as creative with new revenue streams as you are in the studio.”

Corbett’s studio is an old shed in his Sunshine Coast backyard which is piled high with old car parts, bike parts, scrap steel and buckets of things like old spark plugs (they are very handy when recreating things like wool on a sheep’s back).

“It looks like a big mess, but I know where everything is,” said Corbett.

“I have developed great relationships with local mechanics who will keep things like used spark plugs and give me a chance to recycle them.” 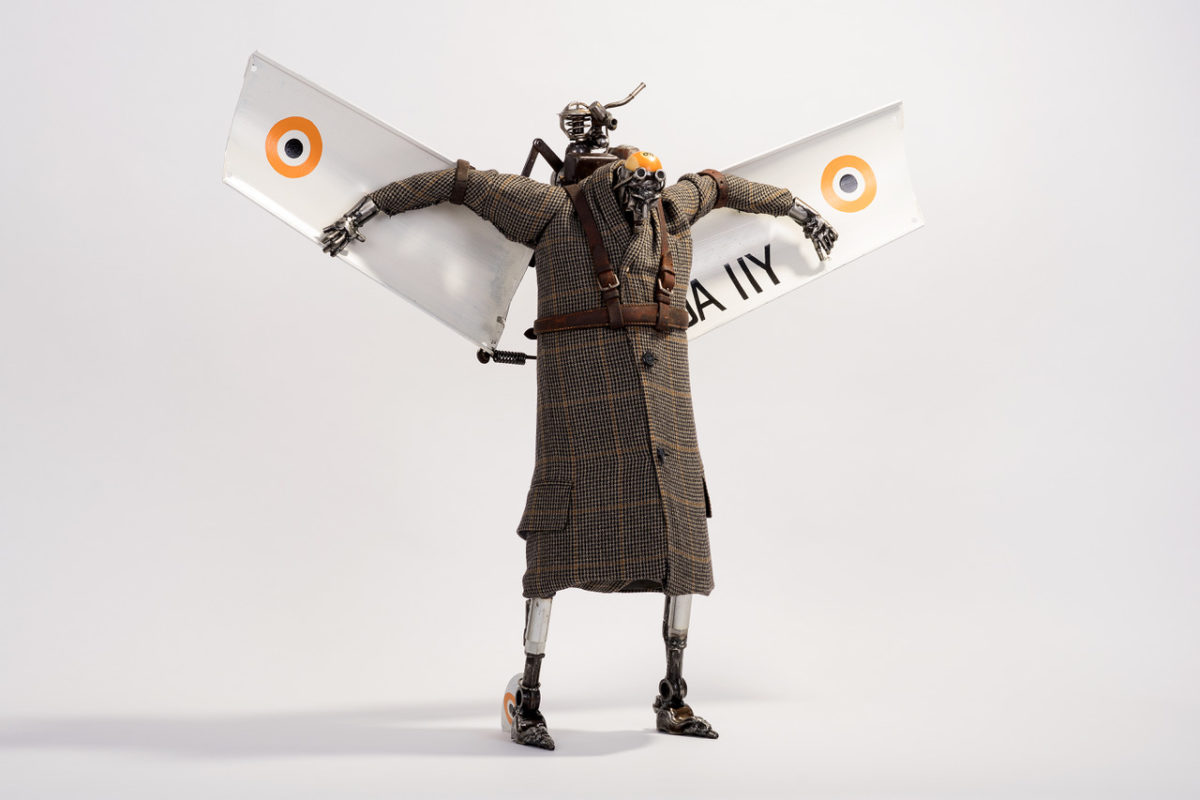 Corbett is regarded as an ‘assemblage’ artist, renowned for his ability to portray life, movement and speed in inanimate objects.

“Vintage motorsport themes are a specialty.”

“The three things I remember about Oran Park Raceway from when I was a kid were Formula 5000s, Lolas mostly, beasty V8 Sports Sedans, and the Six Hour motorbike races,” said Corbett.

“For that young kid the most famous car in the land was the Norm Beechey Monaro; yellow with red stripes and the #4.

“When I found a Kawasaki engine for the green one, it had to be given the late Gregg Hansford’s race number 2.”

Corbett has been creating his incredibly lifelike sculptures since late 1998 when he was still the proprietor of a specialist motor wrecking business in Brisbane.

By the end of 2000, Corbett and his wife Jodie decided to sell up the wrecking business and focus full-time on James’ career.

James is now a veteran of 33 solo exhibitions, a dozen of those being international, mostly in the United Kingdom and the United States.

“Every day I get emails from people in different parts of the world who have stumbled upon images of my work,” said Corbett.

“Some are in awe, some are inspired, some want to buy pieces that are long sold, and others have just written to say thankyou for brightening their day. I was really chuffed to learn that in the University of Miami, Florida, art students were critiquing my works in lectures”.

“I’d like to think that, well into the future, my work will be regarded as both a pleasing sculpture, and as an intriguing time capsule from the era of the motor vehicle”. 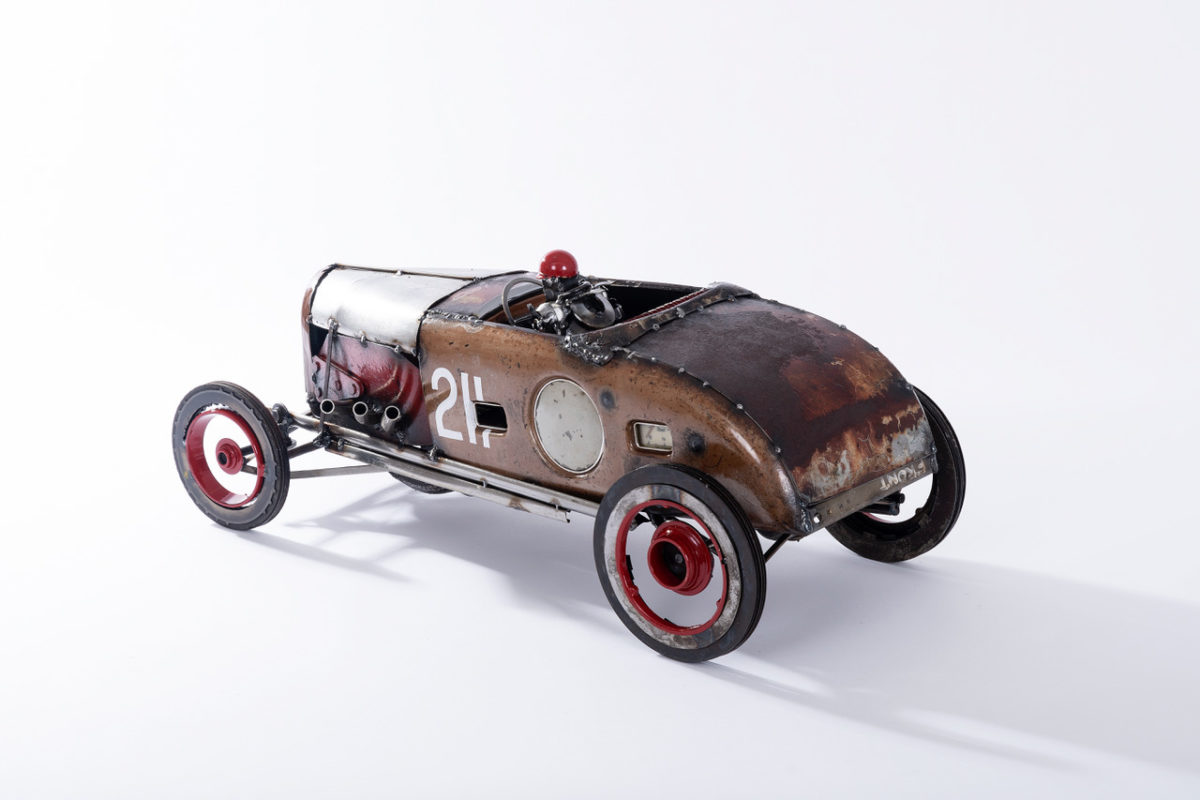 Businesses within Networkcafe.com.au will be marketed extensively through editorial support, newsletters and social media – all providing valuable industry and general business information.
Corbett was a natural contender to become a Networkcafe.com.au member.

“I’m a long-term motorsport fan and have been a reader of Speedcafe.com since its launch in 2009,” he said.

“I think Networkcafe.com.au is a welcomed initiative by every small and medium business owner that has a link to the industry.

“I am delighted there is a category for artists and I am happy to be a part of this new community.” 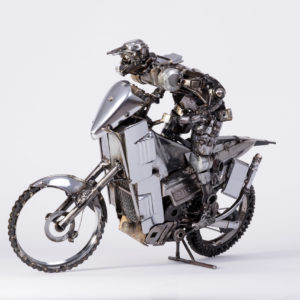 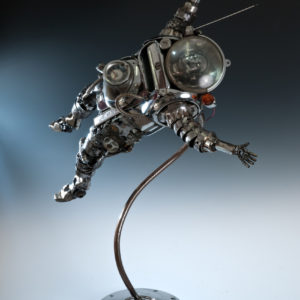 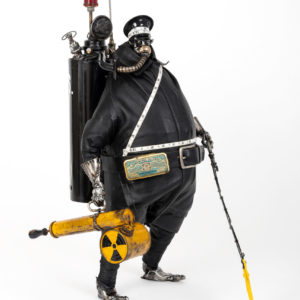 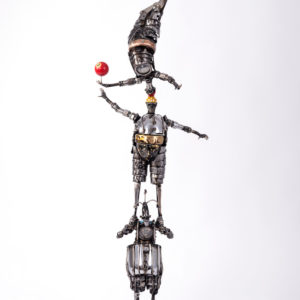