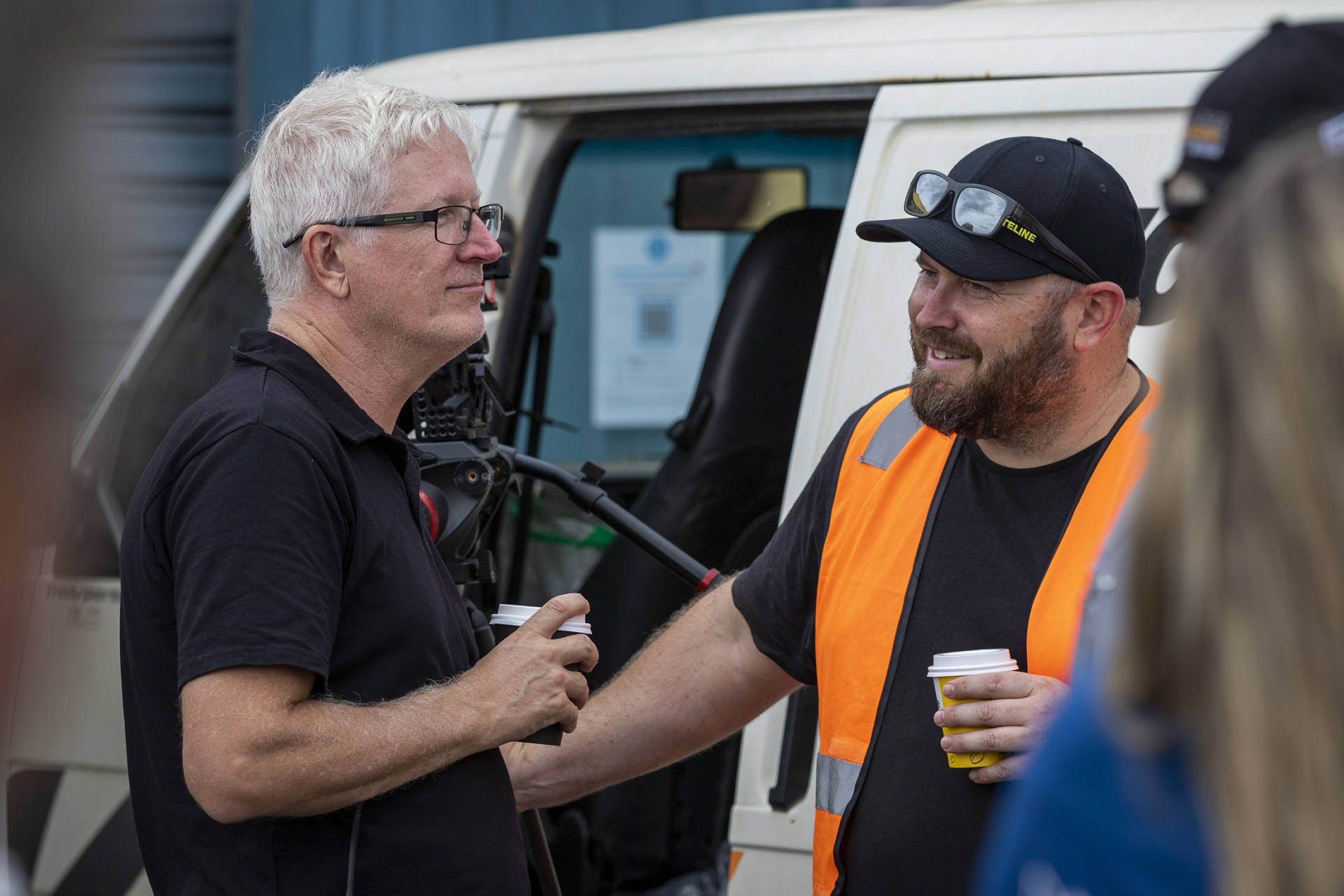 From writing to filming, producing, marketing, or even promoting, there is little John McCredie and Ohm Productions can’t do.

Over the years he’s performed countless roles, from camera assistant at the Bathurst 1000 and World Rally Championship to producing a 22-camera project.

He’s also worked as a location producer, onboard camera tech, and editor.

The Sydney-based operation grew out of his experience within motorsport, where he’s been actively engaged in sharing its stories since the mid-2000s.

In the near two decades since, there is little he hasn’t seen or done, making him well placed to perform roles as varied as being an extra set of hands to managing a full-blown production.

“I’m not an expert at everything and I’ll bring the right people in to make production happen, whether it’s, bringing in lighting experts or bringing in other camera crews,” McCredie explained.

“I’ve got a great team of regulars, including a couple of experienced camera operators that I use for most of our events, I’ve got a full-time editor, and some other resources that I draw on.

“We can basically do a production from start to finish.”

At its simplest level, Ohm Productions is a media business centred on motorsport, set up to deliver video content, but that’s far from the full picture.

That means McCredie is capable of producing anything from live streams to complete productions, or even just drop in some extra footage.

“We do other stuff as well,” he added.

“We do management for motorsport events, promoting events, when they want to outsource that process, managing all of the social media accounts and all that sort of stuff.

“We have some sort of specialty services in the automotive area, which were starting to sort of ramp up, and we also do some other motorsport management, sort of event management services around secretarial services.

“The event promotion thing is a big part of our business as well.

While it’s now his full-time business, working in motorsport was initially a passion and a side-hustle.

“I’ve always been involved in motorsport and motorsports always sort of been part of life,” McCredie explained.

“In about 2004, I got the opportunity to do some media work with Channel 10 on the Australian Rally Championship.

“From 2004 onwards it sort of got more and more involved and, about four years ago, I decided to quit my high paying IT job and go into media management, mainly around motorsport and motorsport events.”

The bold decision has netted returns, as McCredie and Ohm Productions remain heavily involved in the industry.

CLICK HERE to connect with Ohm Productions on Networkcafe.com.au.