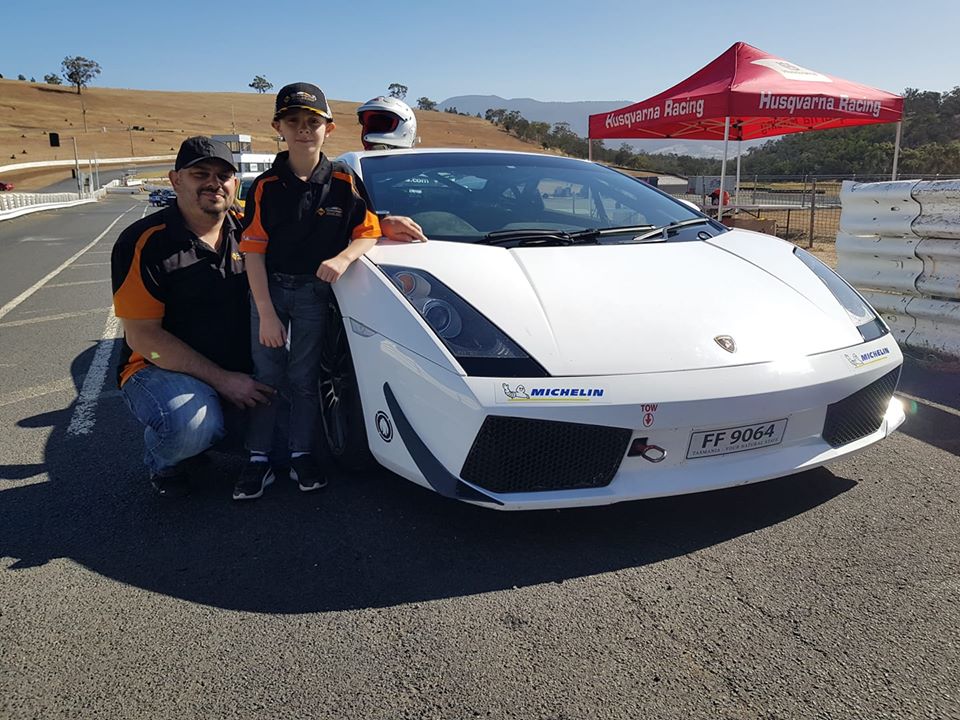 Mark Butcher, founder of Performance Driving Australia, with his son

Mark Butcher has transferred his skills behind the wheel of a rally car into a successful business aimed at making our roads safer.

Butcher is the man behind Performance Driving Australia and offers a range of advanced, defensive, and 4WD courses designed to bolster the skills and competence of drivers on Australian roads.

“My background was rally, and competed in rally Australia in Perth eight times or something, and just from that involvement started working with similar sorts of companies,” Butcher explained.

“Then, with the mining boom, that sort of came about, I identified a bit of an opportunity there, so branched out by myself.

“That was around the late 90s, and then from there built the business.

“The first probably five or 10 years was more a bit of a side hustle. It’s taken a long time to get where we are now.

“But we service pretty much every state government in Australia, we’ve got about 2000 corporate clients.”

Butcher’s business primarily services corporate and Government or corporate sectors, where there is a need and value for further training.

That’s especially true in the mining sector where safety is paramount especially as personnel often traverse vast distances by road in somewhat hostile Australian outback conditions in an unfamiliar car.

“If you’re provided with a company vehicle, and you have an accident it’s deemed a workplace,” he explained.

“So if you haven’t been inducted and provided training on that vehicle, even though you might have a licence that actually doesn’t satisfy that requirement, they have to actually go above and beyond.

“You might drive a little Toyota Yaris as your normal day-to-day car, and then they give you a Ford Ranger, and as you drive down a gravel road, if you had an accident, under duty of care, you’re very liable.

“So companies are liable for any incidents that occur in a vehicle.

“This training goes towards demonstrating that the company has taken appropriate steps and measures to provide a safe workplace or safe environment.”

Butcher’s model is to begin in a classroom before ever stepping into a car, with an interactive and discussion-based session to kick things off.

“It’s not like a PowerPoint presentation with one way information stream, we actually encourage everyone in the group to tell us about their driving experiences,” he said

“Just sharing those things, we actually build up the information, but it’s based around actual real life events, rather than this classroom.”

Once the morning session has been completed, participants are taken through a hands-on training programme that demonstrates aspects of modern cars such as anti-lock brakes among other defensive driving techniques.

“In the olden days, 20 years ago, the drivers were better than the vehicles,” Butcher noted.

“These days, that’s swung around so now the vehicles are more capable than the drivers.

“Most drivers can stop pretty well, but don’t realise the vehicle can actually stop even shorter.

“So we do an exercise around that, understanding different speeds, on stopping distance, reaction time.

“Then we do a hazard avoidance, or collision avoidance activity which throws in other aspects of changing direction to avoid a crash.

“Again, it’s based around showing people that if you had one or two seconds more notice, it becomes a super simple, easy task, but if it was last minute, the workload increases.

“So by paying attention, reading the environment, the road, other users, you’re going to be able to position yourself so you don’t have to do evasive manoeuvres.”

Road safety is a topic Butcher is passionate about, with his job offering a degree of instant gratification.

“When I teach these courses, I can actually see people improve during the day,” he enthused.

“In the course of three, four, five, six hours, depending on how long we have people for, we actually see them go from being pretty much uneducated, not very confident, to coming out the other side of it being just totally different drivers.

“And to the point where we feel like they can’t go backwards from there, they’ve actually gained skills that if you said ‘okay, now do a really bad emergency stop’, people just can’t do it. We see that in 99.9 percent of people.

“We have a really high rate of take up of information. We try not to overload people, I think that’s why we’re pretty successful.

“By the end of the course, drivers are doing things that most drivers on the road wouldn’t be capable of doing if they had no training. 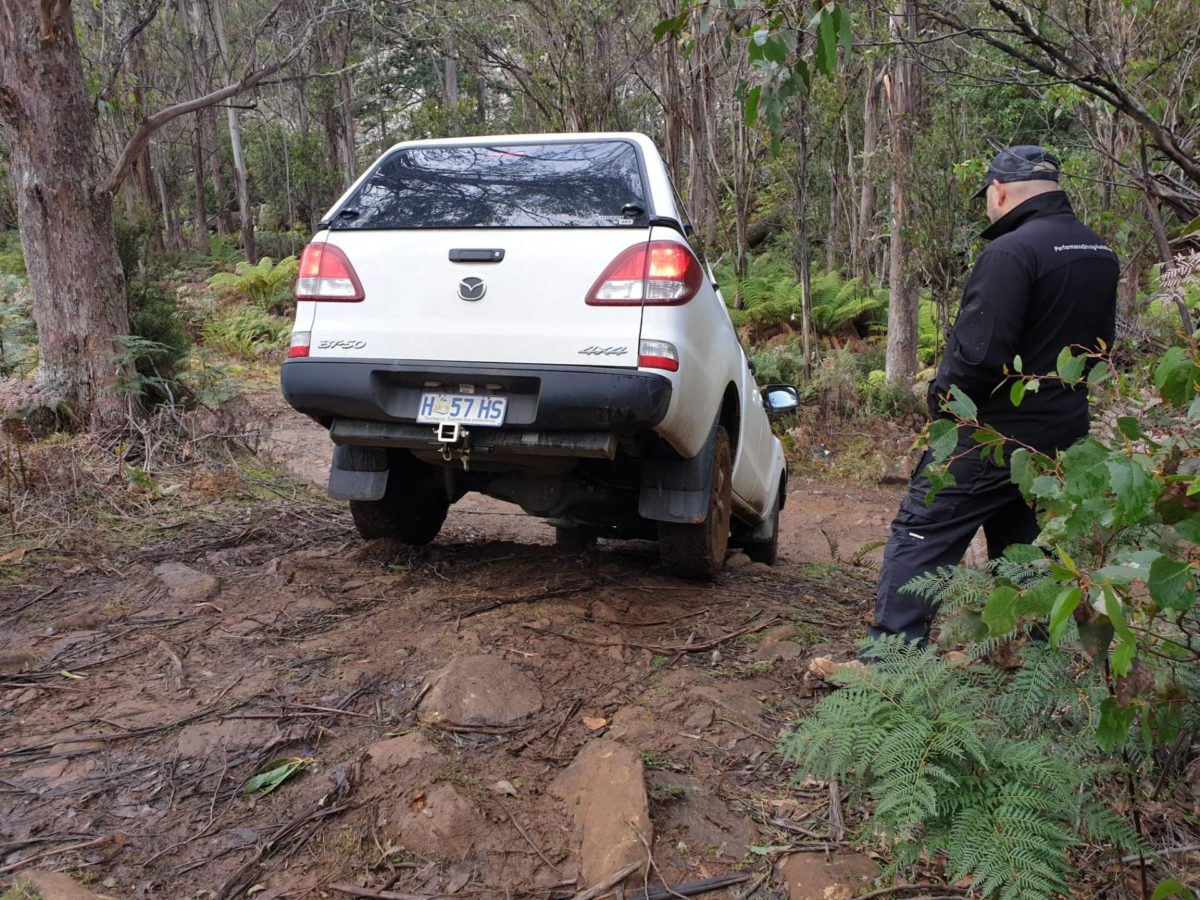