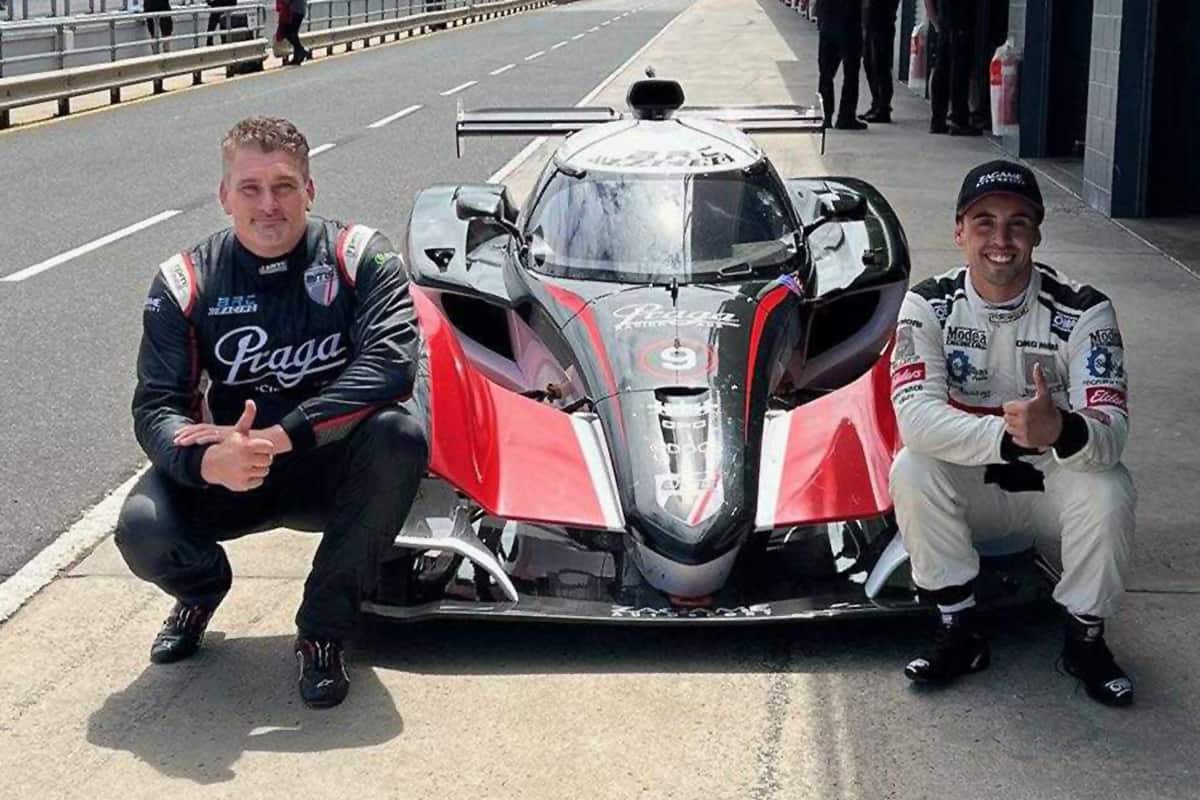 With a successful career in IT and a love for fast cars, Rick Campbell has branched out into becoming the Australian agent for Praga Racing.

He and business partner Nik Manukyan, who fills the role of operations director, are responsible for bringing in the futuristic R1 racer into Australia and New Zealand.

And there’s already one here, with more on the way, ready to compete in the Australian Prototype Series when it launches later this year.

“The rationale behind that was that you set yourself up in this current climate, and by that I mean in terms of the challenges around supply chain etc.

“But I’m kind of a mind, to be quite honest, I want to let it get on the track in the Prototype Series in March and that’ll be one of the best advertisements for it.”

Campbell came to motorsport late. After finding success in business he took in some track days in an assortment of exotic machinery.

He stepped that up to competing in Victoria and it was when he began looking for his next step that he discovered Praga.

“Even though it’s 115 years old, it’s the fastest and oldest car company you’d never heard of,” he explained.

“Looking at what transpired in 2019 when they put two cars on the grid and cleaned up [in Britcar].

“I think at Oulton Park round last year they had nine R1’s entered, all nine qualified in the first nine places.

“It really started generated some interest,” he added.

Instead, Campbell put his money where his mouth is and bought an R1, sight unseen.

His confidence was helped by the likes of Ben Collins and a raft of other high profile drivers, including Romain Grosjean, who’ve heaped praise on the car.

A relationship with the factory developed and soon Campbell was enlisted to become the agent for Australia and New Zealand.

Commercially, his interest was piqued due to the comparatively low cost of the car, and its low ongoing costs to compete.

The Praga R1 comes in at about the cost of a GT4 car, but with far greater pedigree as a purpose built racing car.

“This thing at 643 kilograms, and 360 horsepower or thereabouts, and 395 newton metres of toque, it’s so light that wear and tear on it is negligible.

“And that’s what I love, that it’s not a road car that’s essentially then been turned into or rebuilt as a racecar. It’s a purpose built racecar.

“I just love it the downforce, the mechanical grip, the whole experience of the drive, it’s grouse!”

Campbell has enjoyed sampling his car, with the help of successful sportscar and GT racer Ricky Capo.

A winner in the European Le Mans Series, Capo likened the R1 to the machinery he previously campaigned.

“That’s sort of what I’m equating it to, and it does feel really similar.

“Obviously, the prototypes in Europe is very successful thing And you’ve obviously got LMP3, all the way up to LMP1.

“So it’s feeling really similar to the things I was driving in Europe, which is very pleasant.

“I’m braking so deep in this thing and it still hasn’t stepped out or run wide or anything like that,” he added.

“So it’s, it’s funny, you know, I always consider myself to be a good breaker and this car is keeping up!”

All things going to plan, Campbell and Capo could even team up in the near future, but that’s a ways down the track for now.

In the immediate future it’s a case of solidifying the business and continuing to generate interest in the Praga R1.

It’s a car with high performance and a comparatively low barrier to entry. And with strong interest in the marque globally, it’s a car that will hold its resale value too. In the United Kingdom, that’s seen it launch its own race series.

“I’m not suggesting that that’s necessarily where we’ll end up but it’s nice to have that as a blueprint as to what could be achieved if demand is sufficient over here and I’m nothing would make me happier,” Campbell concluded.

CLICK HERE to connect with Praga Racing ANZ on Networkcafe.com.au. 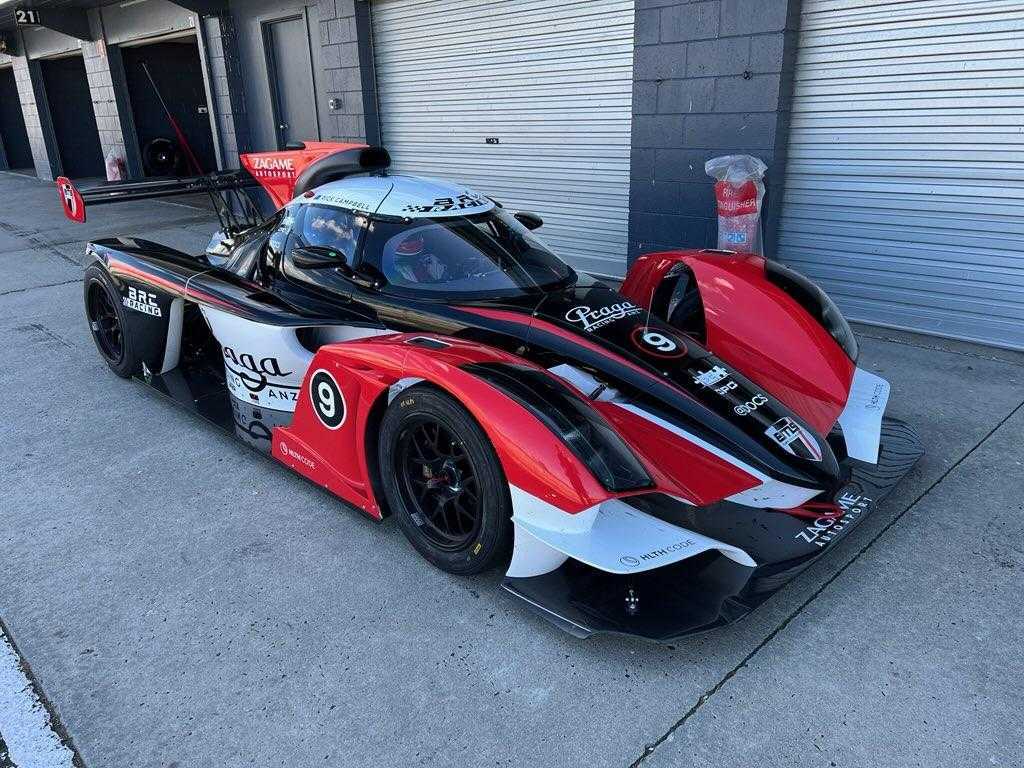