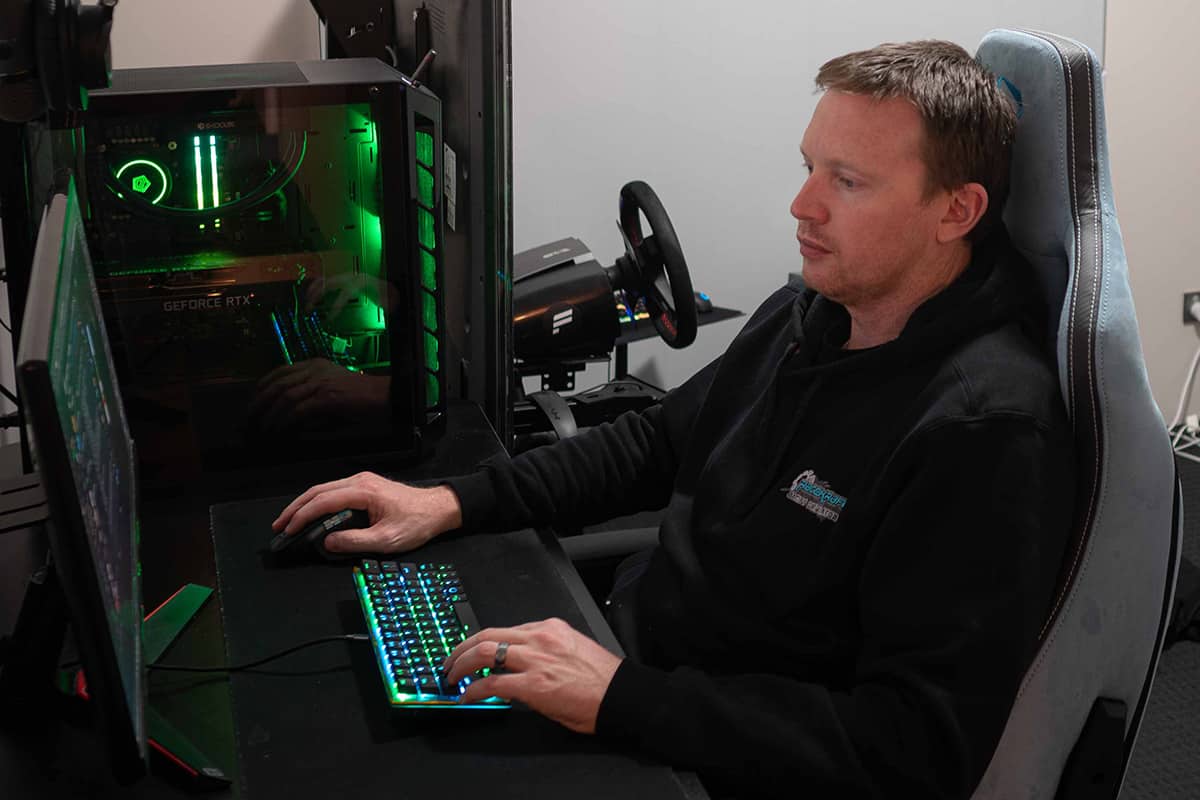 A sim racing hobby has planted the seeds of a real-world vocation for Ross Thallon and RSW Graphics.

The West Aussie is creating a name for himself in the online world, designing liveries for the iRacing computer game.

It’s an experience which has opened doors into the local scene, with his designs set to adorn a brace of Hyundai Excels and, perhaps, even a TA2 car on the national scene in the near future.

Thallon’s interest in racecar design came about through a desire to create his own individual look in the game.

Having competed for a number of years, he’s worked to refine his art, and is now one of a number of those offering their design services to others.

For the moment it’s something of a side hustle, one of two, though one that is growing and in turn could take him away from his current daily grind.

“I’ve never really been able to do motorsport really, so I jumped on sim racing around five years ago just to get a bit of a fix,” he explained.

Over time, Thallon’s name has grown and he now has more design work than he’s able to keep up with.

However, it’s a double-edged sword as the world of virtual race car design means, to remain competitive in the market, price is a key consideration.

With designs taking anywhere from one- to five hours to complete, it precludes simply chucking in the nine-to-five – at least for the moment.

However, Thallon has looked to broaden his business and is now able to offer logo design alongside his virtual- and real-life livery creation products.

Somewhat counter-intuitively, the latter is a simpler product than its virtual counterpart, owing to the way the templates within the game manage the livery design.

“There’s so many different parts on the template,” he explained.

“There’s bits and pieces on the template that are kind of spread around.

“If you’re not used to the template, you’ve got to find out which part is what, and some bits of panels not together so you’ve got to kind of cut and join, and you’re constantly saving and checking your work on iRacing.”

Demand for his services has increased over the last 12 months, allowing him to build up some momentum and gain a loyal customer base.

“I could probably do with trying to drop some hours at my other work,” he joked.

The goal though is to take the business to the point where it, together with his car detailing business, can stand on their own two feet, without the need for the day job.

To get there, Thallon is working to further develop both his existing skills and build a whole new set as he begins moving into real-world livery design.

It makes for an exciting time his business continues to grow, building a head of steam and dangling the carrot of a career in motorsport in the middle-future.

CLICK HERE to connect with RSW Graphics on Networkcafe.com.au. 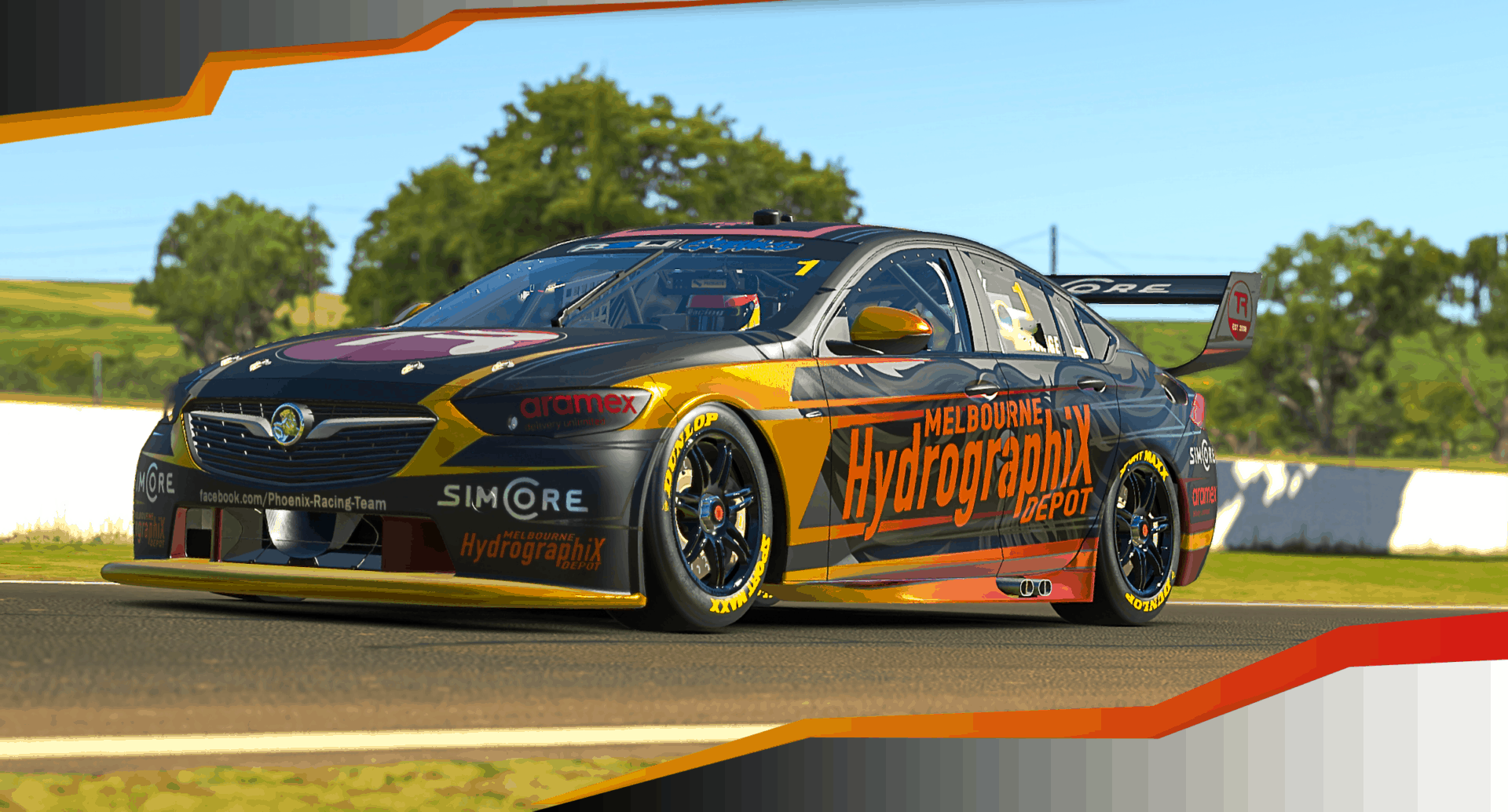