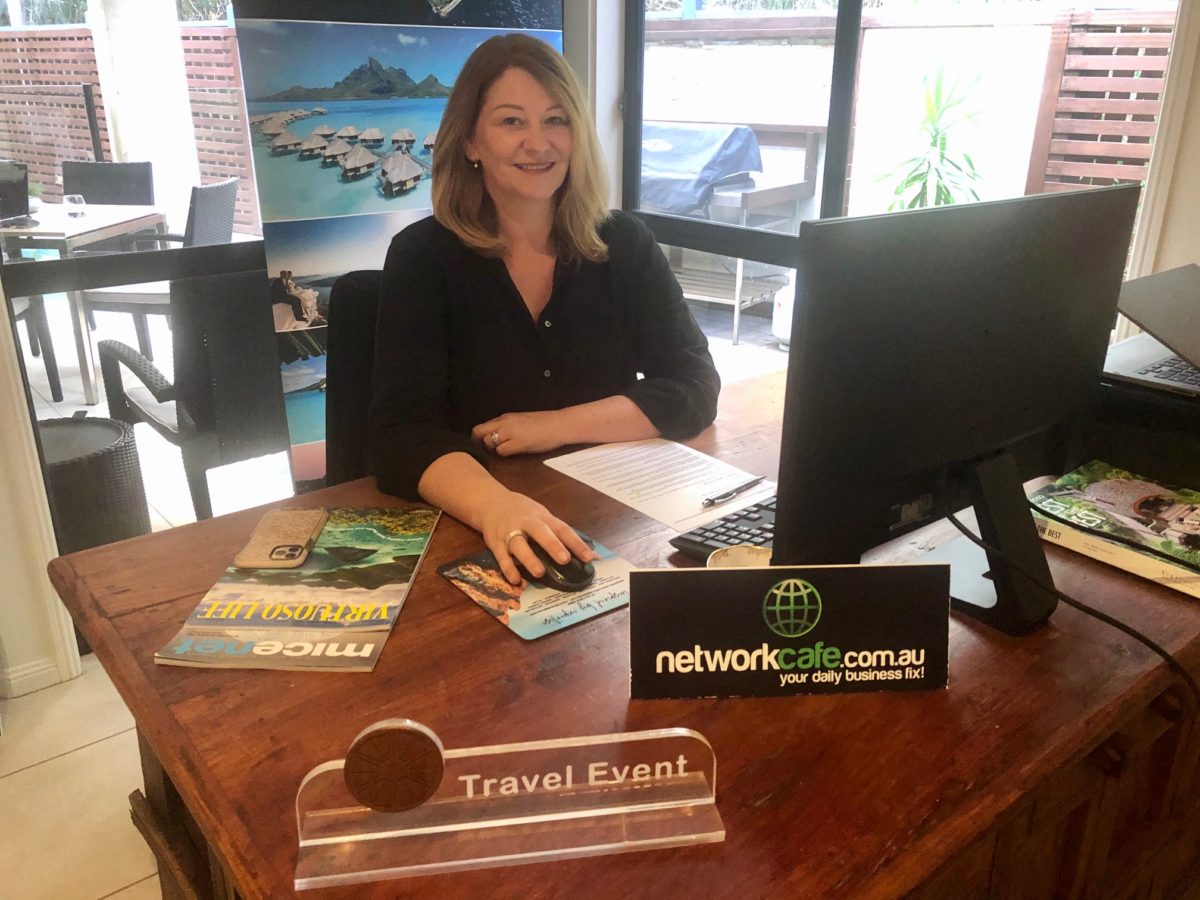 Like insurance, you will never understand the true value of TravelEvent’s Deb Clarke until you really need her.

While she has built a reputation as a professional who can create your personal or corporate dream holiday or event, it is when things go wrong that you want her in your corner!

Over the years there are not too many people in the Australian Supercars paddock that have not benefited from her travel services and that has been magnified dramatically during the current Coronavirus pandemic.

Now that everyone is ‘home’ and advance travel plans for the rest of the year have been adjusted, Clarke can do little more than wait with her business at a standstill.

As part of getting ready for a ‘restart’, Clarke became one of the founding members of Networkcafe.com.au which has been established to help small- to medium-sized businesses.

While she has experienced almost every situation in her 25-year career, Clarke has never had to deal with an impact the likes COVID-19 has generated. 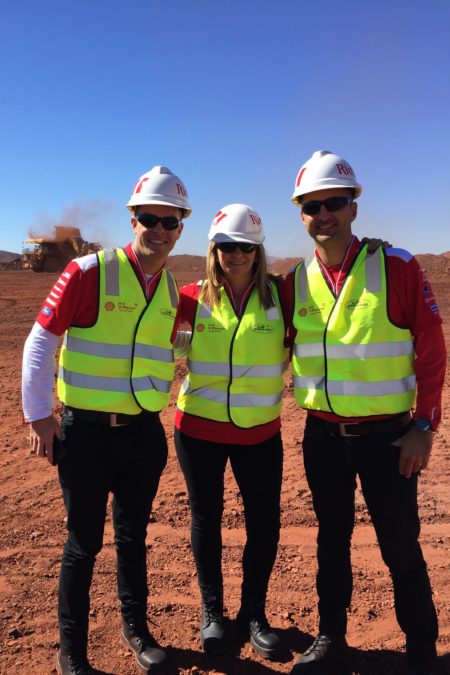 “During my career I’ve had passengers affected in all the major travel disasters including the terrorist attacks of 9/11 and the Bali bombings, natural disasters such as tsunamis, the volcanic ash that swept across Europe and industry related collapses like Ansett, Thomas Cook, Bestjet and now the uncertainty of Virgin Australia,” said Clarke.

“I was well-equipped to get my stranded passengers home when our borders were closing and when my last clients arrived home safely, a weight lifted; a weight like I have never known in my career.

“I’ve had to pull some rabbits out of the hat in the past eight weeks with repatriations all over the world.

“The development of Networkcafe.com.au could not come at a better time for all of us in the industry and we have to thank the team at Speedcafe.com for really making the investment, which I am sure we will all benefit from long term.”

Clarke was born and educated in Sydney and only ever had one professional ambition and that was to work in the travel industry.

“I only ever wanted a job in travel and finally got my start with Show Group at the age of 24,” said Clarke.

“They were owned by Ansett Airlines at the time and still remain the leader in the entertainment industry when it comes to logistics for concert touring, film, TV and major sporting teams.”

After just two years with Show Group, Clarke was relocated to the Gold Coast to the company’s satellite office at the Village Roadshow Studios.

She worked across several departments including finance and travel consultancy and became the Travel Manager before being promoted to Area Operations Manager for the Film and Sport divisions which included Supercars, Fox Sports, Dick Johnson Racing,Triple Eight Racing Engineering, Prodrive, Garry Rogers Motorsport and Kelly Racing.

The Film portfolio include Hollywood powerhouses such as Warner Bros, Universal, Disney, Marvel and Paramount.

Ironically, one of Clarke’s biggest rescue missions came attached to the Supercars’ event in Austin, Texas in 2013 when tornadoes started striking across the country.

“We had 120 Supercars crew stranded at the Austin airport trying to get home and 557 passengers in total heading home, to the Indy 500, Coca-Cola 600, Vegas, 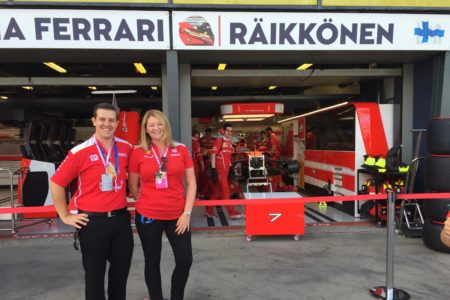 “Flights started getting cancelled left right and centre and I had to convince authorities to let me airside without ID and get to my 120 stranded passengers.

“We got all but 24 passengers out that night and arranged hotels and a hot meal for the others with new flights the next day – all at no charge to Supercars.”

Clarke then left Show Group with the intent of developing her own TravelEvent business while she made use of all her experience travelling the world.

Not long after, she received a call from DJR Team Penske to give them a helping hand.

That developed into a two-year stint where she ended up as PA to Ryan Story and Dick Johnson and looking after Commercial Operations under the guidance of Chris Wilson, who has since moved on to join the Penske organisation in the US.

Despite enjoying her period in ‘team land’ Clarke was missing her direct contact with the travel industry and believed she had a lot more to offer. 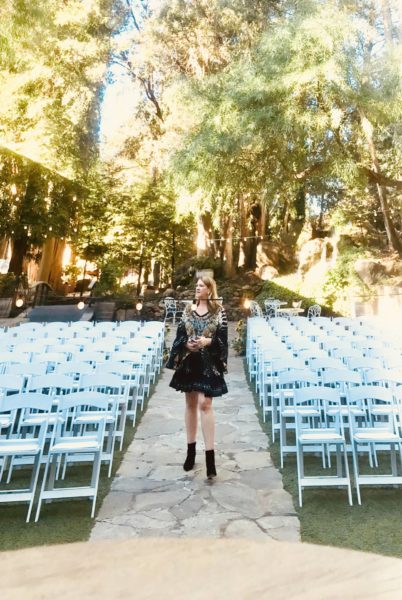 The result was the development of TravelEvent, which is her own Gold Coast-based operation which had thrived in recent times with the support of her long-term industry relationships before the advent of COVID-19.

While there is the hustle and bustle of the daily corporate business, Clarke also enjoys the opportunity to work on special one-off projects.

The most recent of these was coordinating the Californian wedding of two-time Supercars champion Scott McLaughlin and American fiance Karly and movement of guests from Australia, New Zealand and across the US from her Gold Coast base.

Clarke’s current list of clients include motorsport personnel and teams, sponsors, associated corporates and a list of high end celebrities and business leaders.

“In a short amount of time my business went from thriving to nothing virtually overnight,” said Clarke.

“Networkcafe.com.au is all about building relationships and hopefully all the members can do just that.

“My business philosophy is ‘Experience Shines’.”