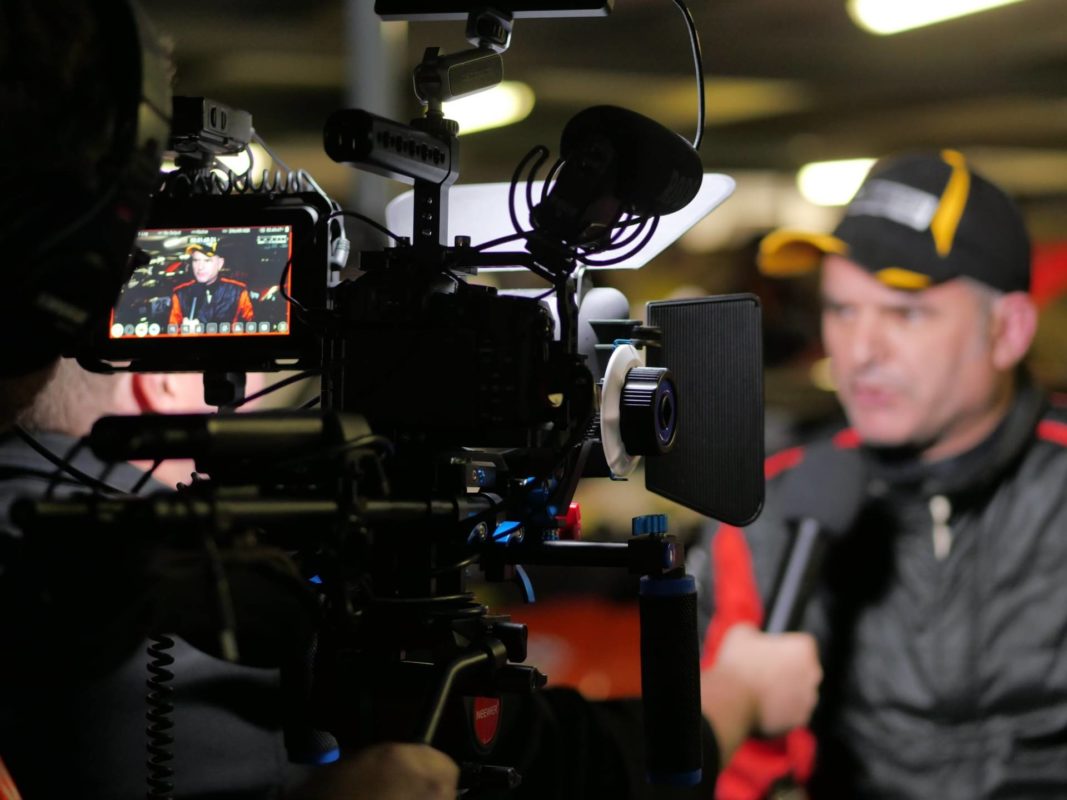 When it comes to the motorsport media business, Turn 7 Media is a great example of how a hobby can turn into a profession.

Shane Lawrie founded Turn 7 Media in 2017 under a different guise before taking on the current name that ironically has links to Perth’s Wanneroo Raceway, which, you guessed it, has seven turns.

Lawrie has successfully built the company into what it is today, focussing on grassroots motorsport in Western Australia.

In his own words, it all started “basically just hanging around Wanneroo Raceway” taking photos as a hobby.

“It was a nice diversion away from real life and we just managed to get a bit of traction with some photos with the local guys,” Lawrie explained to Networkcafe.com.au.

“We plotted along with that for a few years getting some customers here and there and then in 2019 Nick Percat was in town for a test in the F1000s.

“We were invited to meet Nick and take some photos of his test on track so we spent the whole weekend with Nick and Speedcafe.com actually ran those photos.”

As the business grew Lawrie took the opportunity to collaborate with fellow content creators and propel his establishment.

“It just snow-balled from there; we started getting calls from a few other categories to do photos for odd rounds,” Lawrie added.

“We decided in 2020 to do some video documentaries and by this point I’d had a couple of guys come onboard.

“One of these guys was a video guy named DJ Laubscher and we recorded a lot of content.” 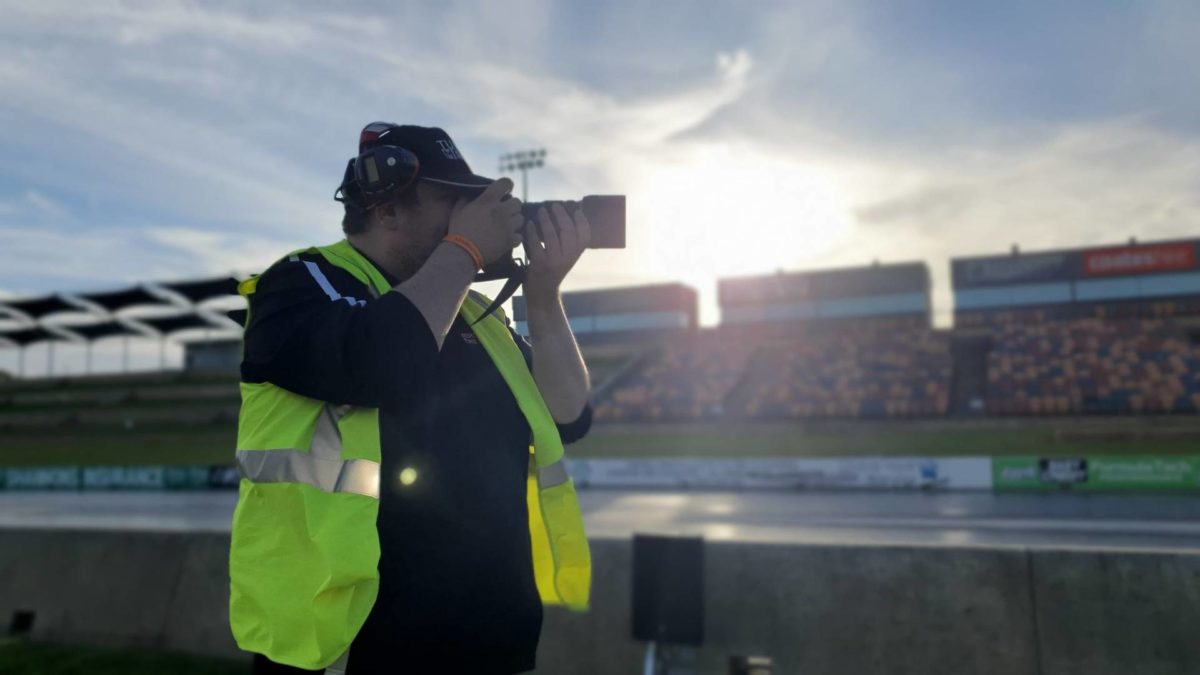 Like many, Turn 7 Media was impacted by the COVID-19 crisis in 2020 just as Lawrie made the business his full-time job.

They didn’t give up, however, and have been working closely with Wanneroo Raceway over the last year and managed to pick up more clients, including young driver Chase Hoy.

Hoy races in WA Saloon Cars in the Pro class and is supported by Arcoweld, the Kostecki family business.

“We decided to go full steam ahead in 2020 and make this a full-time business and COVID hit,” said Lawrie.

“Once racing started we approached Wanneroo Raceway and said ‘no circuit in Australia is doing regular video work and interviewing participants at a grass roots level, let’s do it’.

“They came back and said ‘let’s give it a go’ and we’re now a year later still there; we’re looking after Saloon Cars WA, Excel Cup including the nationals this year in Perth and the social work for Forest Rally last year.

“We’re also looking after a young driver called Chase Hoy, he’s in Saloon Cars at the moment, and we know he’ll end up in places, he’s got some very good backing.”

On top of Turn 7 Media Lawrie runs a podcast series named Behind the Sport, which is led on-air by Chris Mitchell, who Networkcafe.com.au previously profiled.

The podcast was started last year and since then they have recorded 30 episodes.

“For the on-air team, I’ve also got an up and coming girl, Bridgette Bell, who was an apprentice of the year two years running I believe, so knows her stuff mechanically.”

Lawrie has big plans moving forward and is looking to make connections on Networkcafe.com.au.

“We try and do things a bit different; this year we’re trying to get more in-car stuff at a grassroots level and bring it up a few levels,” he said.

“Why we’re getting hired is because we’re doing things differently; we’re not cheap, we prefer to go out and ask for a budget and we’ll give you the best we can for that budget.

“Rather than giving you three levels, you choose the cheapest one and then in our hearts we know we can be doing better.”

CLICK HERE to connect with Turn 7 Media on Networkcafe.com.au.